Umbro fans hoping to see the SX Valor II Ultra in action are going to have to wait just a little bit longer.

It was thought that the football boots, which have been specifically designed for both Deco and John Terry to wear in the Uefa Champions League, might get their first outing in Chelsea’s game versus Juventus (managed by former Blues boss Claudio Raineri) on 25th February with a possible second appearance in the return match on 10th March. 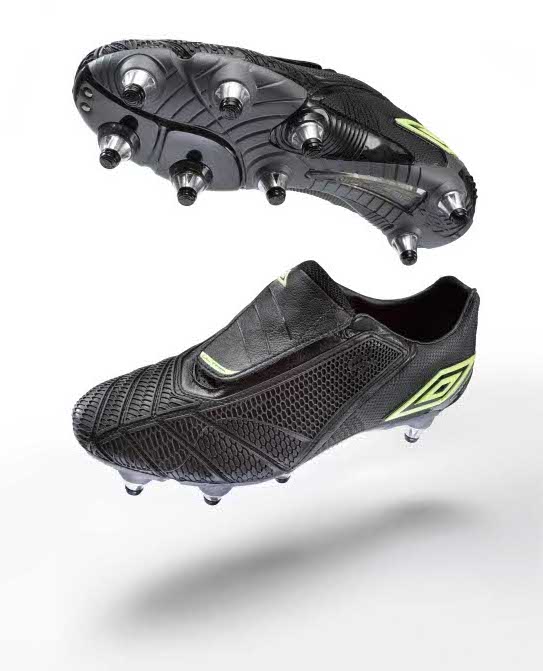 However, it’s now been confirmed that neither player will d'©but the boots in the first game. It’s understood that a replacement European date is in the offing, though that of course will require the English side to progress against the Italians over the two legs.

Currently, John Terry uses the SX Valor II in the navy, white and royal colourway (though he has been spotted in an older model in recent weeks) while his team mate Deco favours the white, black and gold.