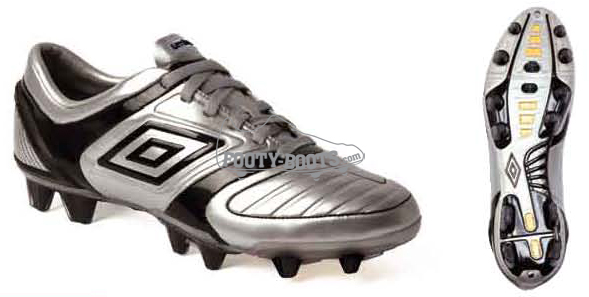 The Umbro brand is enjoying something of a resurgence of late. Boot-wise, they are aggressively marketing the Speciali, whilst Umbro received plenty of plaudits for the latest England kit, for both the design and the reveal.

So what can we expect from the Stealth Pro? 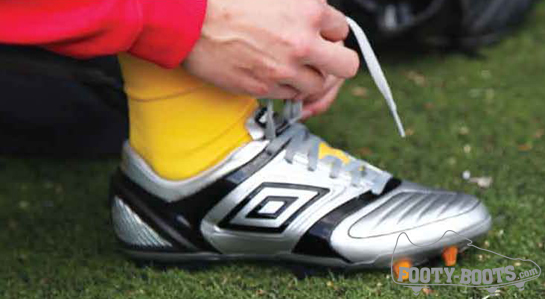 The Science of Speed

It’s claimed by Umbro that the development off the new Stealth series has been the most accurate and expensive of a football boot ever!

In return Umbro reports that they have come up with a football boot which is faster than any other and one that has delivered better testing results (both laboratory and by Premier League players) than any of it’s predecessors.

These impressive results centre around protection, shock absorption, cushioning, traction plus the correct and best feel and touch!

By the looks of things, Umbro have created a hybrid of the Speed and Control Categories – but with an added focus on protection – get your head around that combination!

The Stealth Pro’s upper does have some very interesting tech: Microfibre air pockets are inside the synthetic leather upper which, as you can imagine, makes the boot lighter. 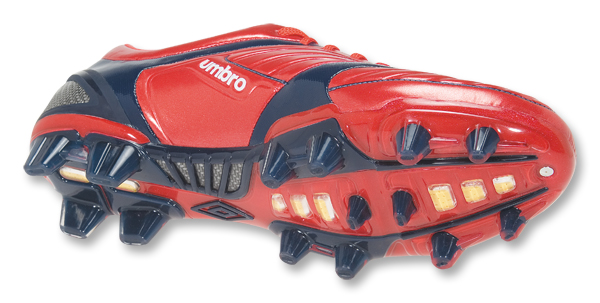 What do you make of the Umbro Stealth Pro? Add your opinion here …

Written By
Felipe
More from Felipe
The colour of a footballers boots reveals what type of player he...
Read More