As England begin their Euro 2012 campaign against Donetsk against France, we thought there was no better time to get an up-close look at what the English brand’s Euro 2012 St. George collection of cleats has to offer. 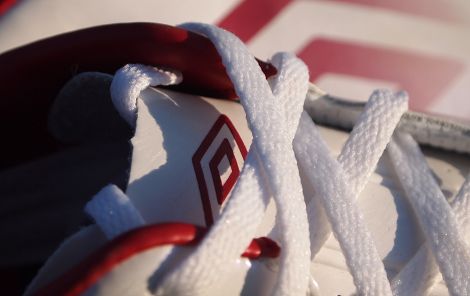 Inspired by the England Home Shirt, Umbro have kitted out their Speciali 3, GT Pro II and Geometra football boots in the new striped motif that graces the collar of the Three Lions new clobber to give John Terry, Joe Hart and Andy Carroll a unified look on the pitch. 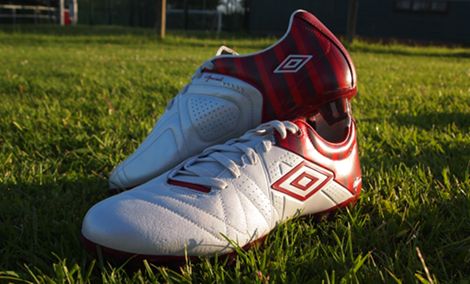 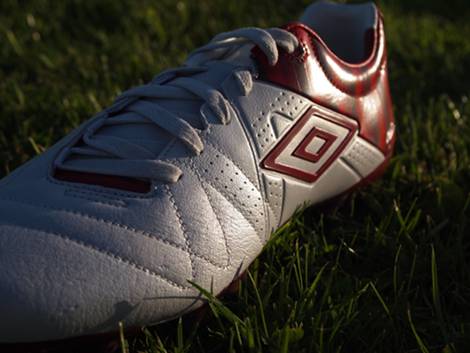 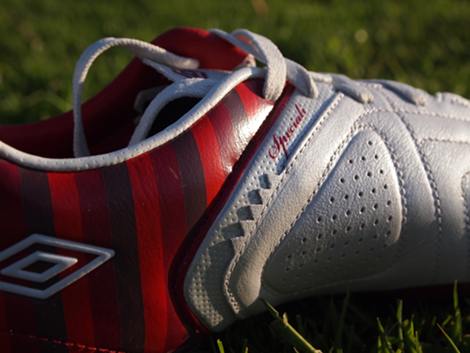 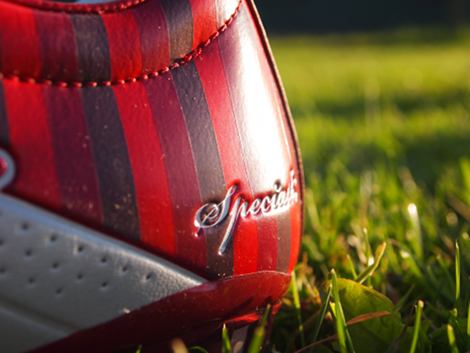 (Click Thumbnails for Bigger Images)
Starting with one of our favourite boots to launch in 2012, there was no doubt that the Speciali 3 would look the business in it’s Euro 2012 livery.

Whilst it’s a shame that Gary Cahill and Darren Bent won’t be flying the flag in these limited edition boots on the pitches of Poland and Ukraine, these are undoubtedly Umbro’s most well-repped cleats in the tournament.

It’s signature KangaTouch upper is every bit as soft as it looks, giving exceptional feel on the ball, whilst Umbro’s intricate detail means it looks every bit as good as it performs. 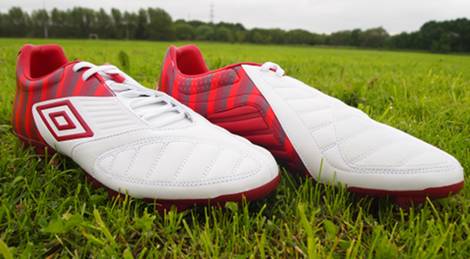 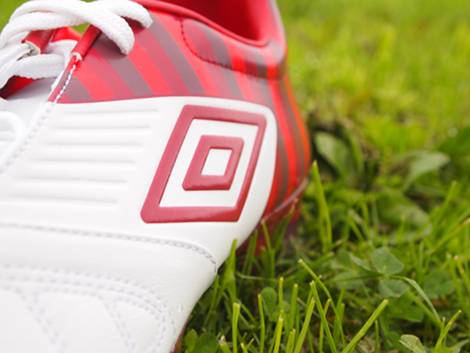 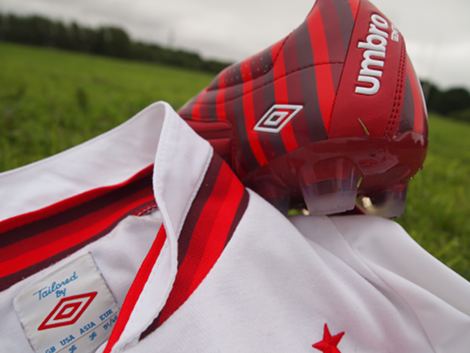 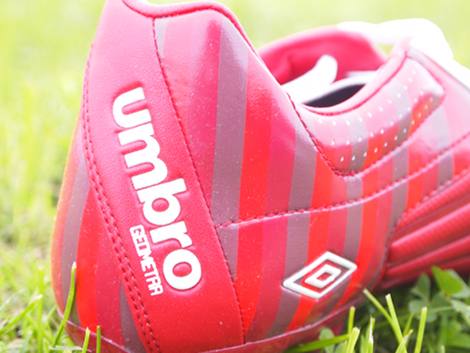 Suddenly the ‘old hand’ of the Umbro line-up, the Geometra launched last summer to unanimous approval. Set to be worn by England Keeper Joe Hart, we can’t help but feel that after seeing them in their St. George’s collection colours, Jordan Henderson might have felt a small pang of regret, following his move away from Umbro.

With it’s sumptuous K-Leather forefoot finished in White, the Geometra’s synthetic midfoot and heel bare the new striped pattern, which also extends into it’s high-performance soleplate, giving it the most patterned look of the Umbro St. George collection boots.

When reviewing them, we noted that the Geometra had a shape reminiscent of and old-school Predator, but with the features we’ve come to love from the Nike CTR360, making them a seriously good football boot. 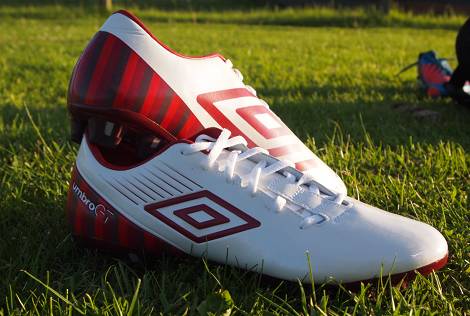 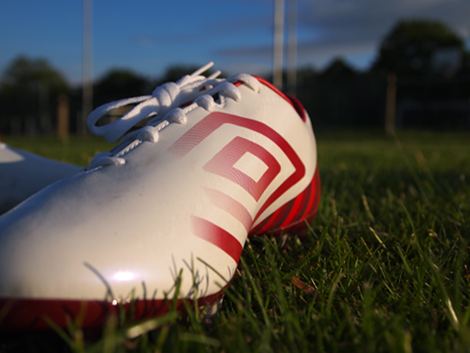 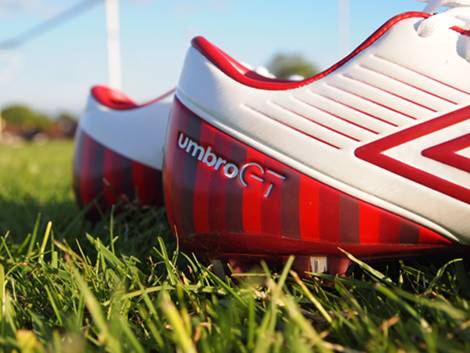 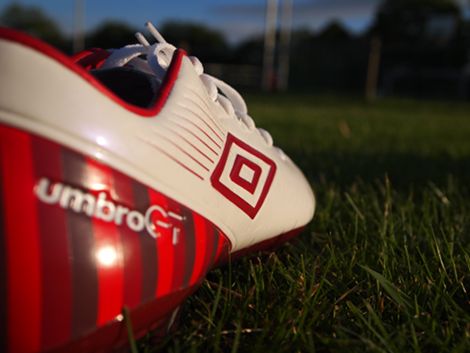 Finally, we move on to the GT II Pro. Sadly, Umbro’s speed boots will be under-represented in the England squad following Kyle Walker’s absence from the team, but we definitely think they’re the ones that pull off the St. George collection colours most effectively.

It might not turn as many heads as it’s Blue Radiance / Orange Popsicle launch colourway, but we’re sure you’ll agree that it’s arguably the best a boot baring the ‘GT’ name has ever looked.

Written By
Kyle Elliot
More from Kyle Elliot
What happens when some of the biggest footballing stars on the planet...
Read More