One of the bonafide members of football boots royalty receives an update today as Umbro reveal the latest in the legendary Speciali lineage: the Umbro Speciali III 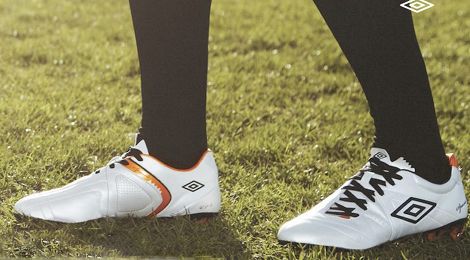 Building upon the template set out by the original Speciali ‘revamp’ from 2009, the’ Umbro Speciali III is all about combining classic football boot heritage with the finest modern technologies. 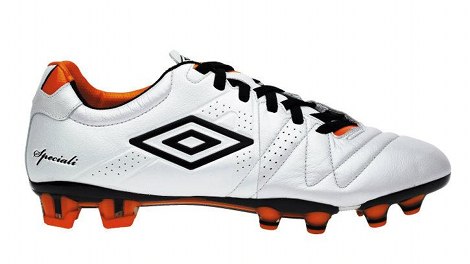 The forefoot and instep are full-grain leather on the top-level Speciali III for superior ball touch and feel, with the rest of the boot being comprised of a microfibre to reduce weight – much like the Puma PowerCat 1.12 and Nike Tiempo Legend IV.

The new soleplate improves stability by replacing the conical studs that have graced the previous two Speciali models with blades under the heel, whilst the fold-over tongue stays dropped from these classic football boots, after being sacrificed on the Speciali R.

Launching in a clean Pearlized White/Black/Nectarine colorway, the’ Umbro Speciali III is easily the most modern-looking Speciali yet, with a unique design that puts performance and comfort at the top of it’s agenda.

John Terry, Michael Owen and Darren Bent will be the players charged with giving the’ Umbro Speciali III it’s debut this weekend during the latest round of games in the World’s Oldest Club Football Competition – the FA Cup. 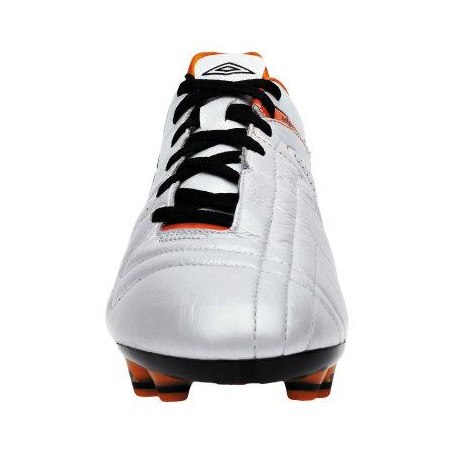 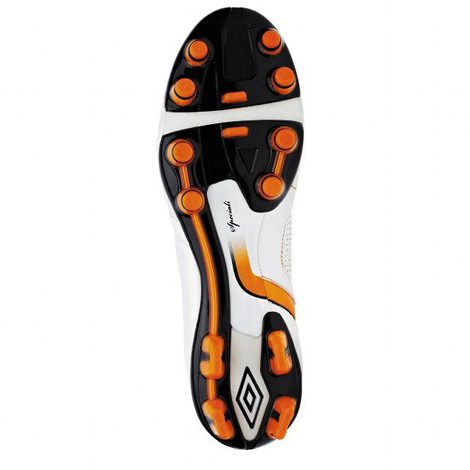 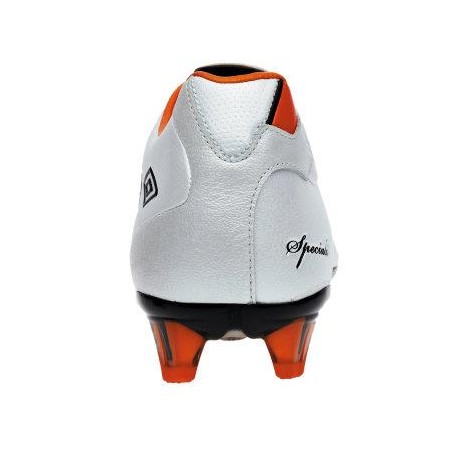 Set for a release at the end of January, expect to see the the latest Speciali to be another well-priced pair of football boots from Umbro; retailing at £80/$130 – keep an eye on them hitting the Foot-Boots.com store!

What do you think to the latest Speciali?

Drop a rating into the Boot-o-meter or leave us a comment!

UMBRO SPECIALI III, 8.6 out of 10 based on 31 ratings https://www.footy-boots.com/wp-content/uploads/2012/01/umbro-speciali-iii-on-grass.jpg