The next step for Umbro football boots appears to be just around the corner as the Umbro Speciali III has begun to hit the pitch. 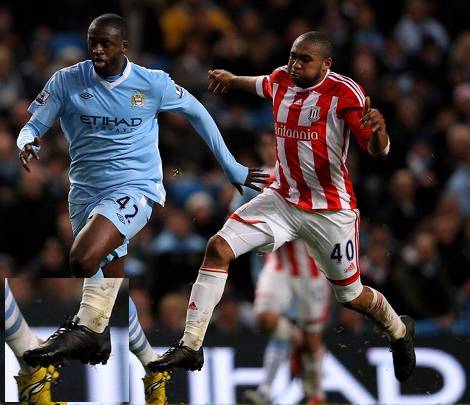 The latest heritage football boots from Umbro made their first appearance in the Premier League this week as long-time Umbro wearer Wilson Palacious was spotted in a blacked-out pair as Stoke City took on Manchester City.

There wasn’t a whole lot we could glean from this all-black pair of boots, but thankfully Umbro’s network of testing players reaches both far and wide as we came across the new Speciali III on the feet of a few others across the globe. 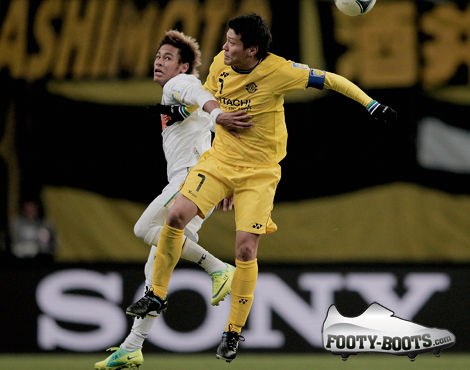 Otani’s side was ultimately knocked-out by a Rampant Santos, but Kashiwa were in the tournament long enough to give their number 7 a chance to give the new' Umbro Speciali III a public showing, in what we believe will be a Black / White / Vivid Blue launch colourway. 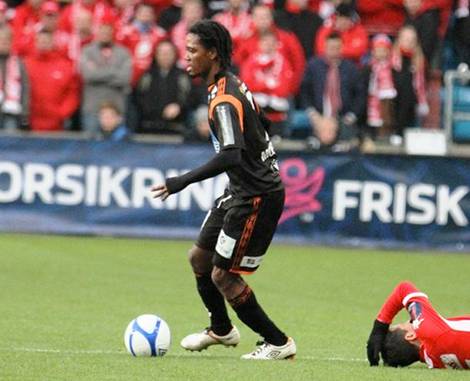 Meanwhile in Norway, Aalesunds were crowned the Champions of the equivalent of the FA Cup – an event in which Umbro saw fit to give another Speciali III colourway it’s debut.

Jamaican-born Jason Morrison gave a White / Black / Orange version it’s first (as far as we know) outing.'  Umbro has often had a strong relationship with Norwegian football, so this is far from the first time we’ve seen a new boot ahead of it’s release in the country that gave us the word ‘fjord’. 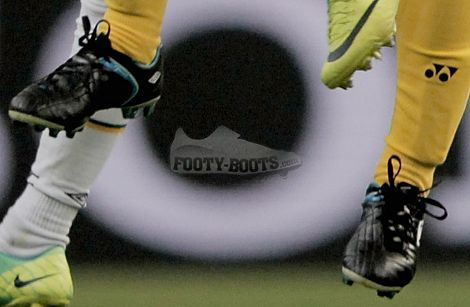 As for what we can look forward to the new' Umbro Speciali III – there’s not a lot we know for sure!

The tongue-less look of the Speciali R is retained, and we expect that the Kanga-touch synthetic is likely to be brought back, too.

The instep of the boot looks more generous than it’s predecessor, with some sort of pass-receiving cushion built in to the arch. It also looks like the heel studs have been changed from cones to blades, lending a very Tiempo Legend IV look to this new football boot.

Written By
Kyle Elliot
More from Kyle Elliot
It's a must-win game for these two teams to get their Euro...
Read More