Yes, it’s back. Born in 1992, Umbro have released the new, modern Speciali Eternal and it looks fabulous! 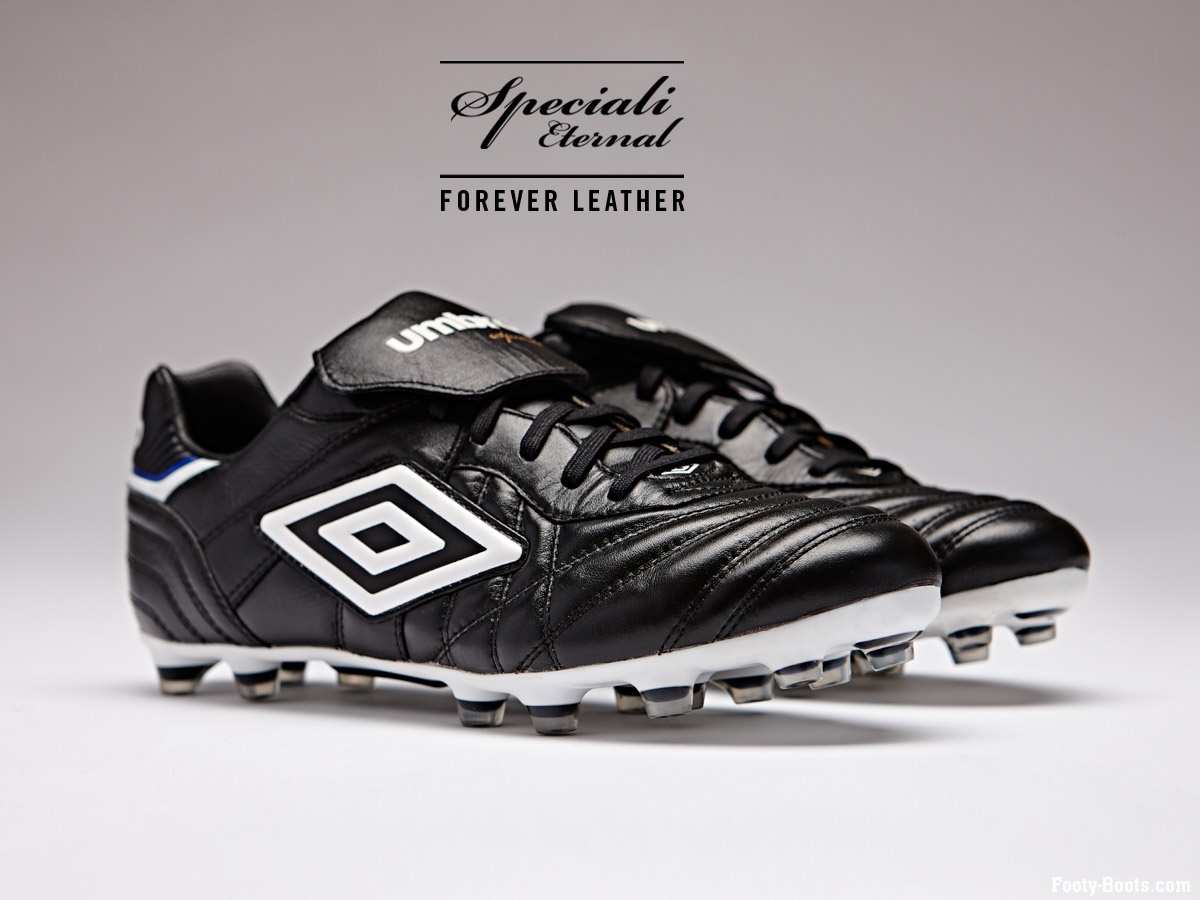 To the delight of the traditional boot fans out there, Manchester based Umbro have launched a brand new Speciali with all the ingredients traditionalists love;

As if that wasn’t enough, the black version (black/white/clematis blue) of the Speciali ‘Eternal’ will become a permanent fixture in Umbro’s boot collection. 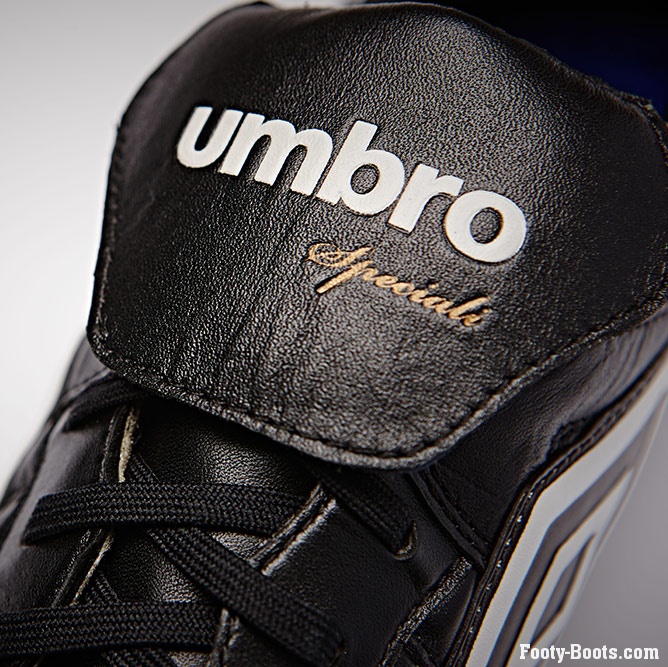 A quick glimpse at the boot and you know instantly that it is a Speciali, however the Speciali Eternal isn’t just a rehash of the original, it has been re-engineered to meet the more demanding performance requirements of the modern game. 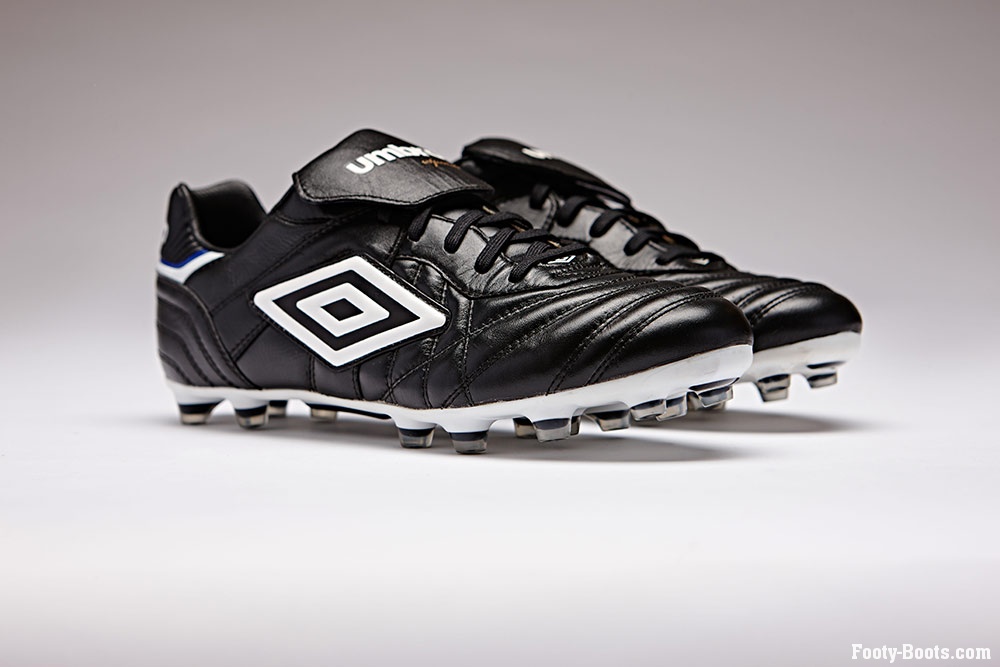 A key feature of the Speciali Eternal is the lightweight soft leather upper, offering supreme comfort and durability which the original is renowned for.

Despite ultra light boots being the trend, Umbro has stayed true to the original Speciali and made comfort king. That’s not to say it’s heavy, particularly not for a quality leather boot. 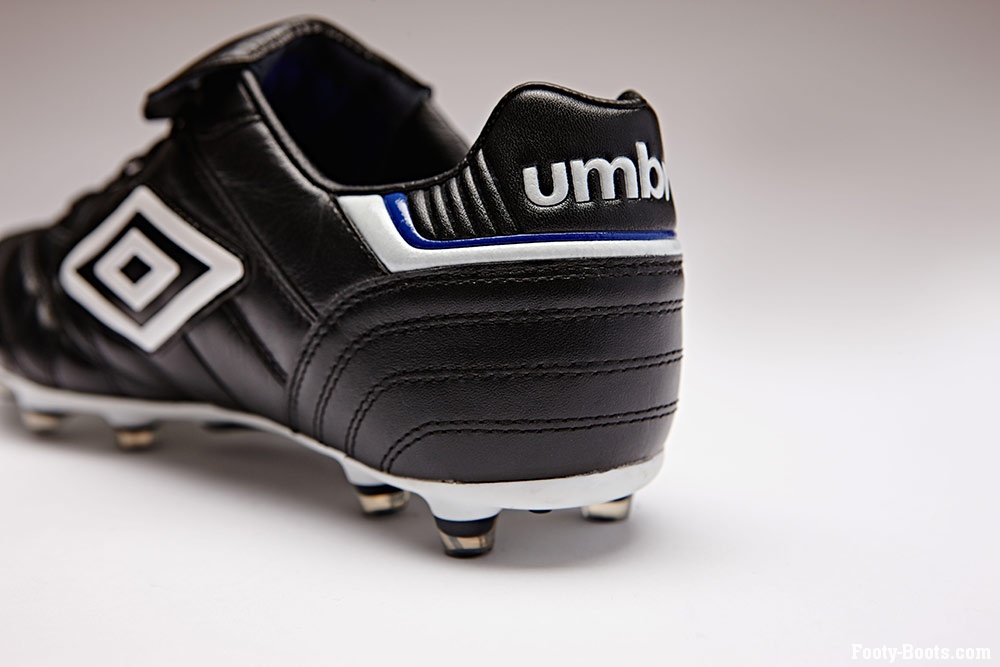 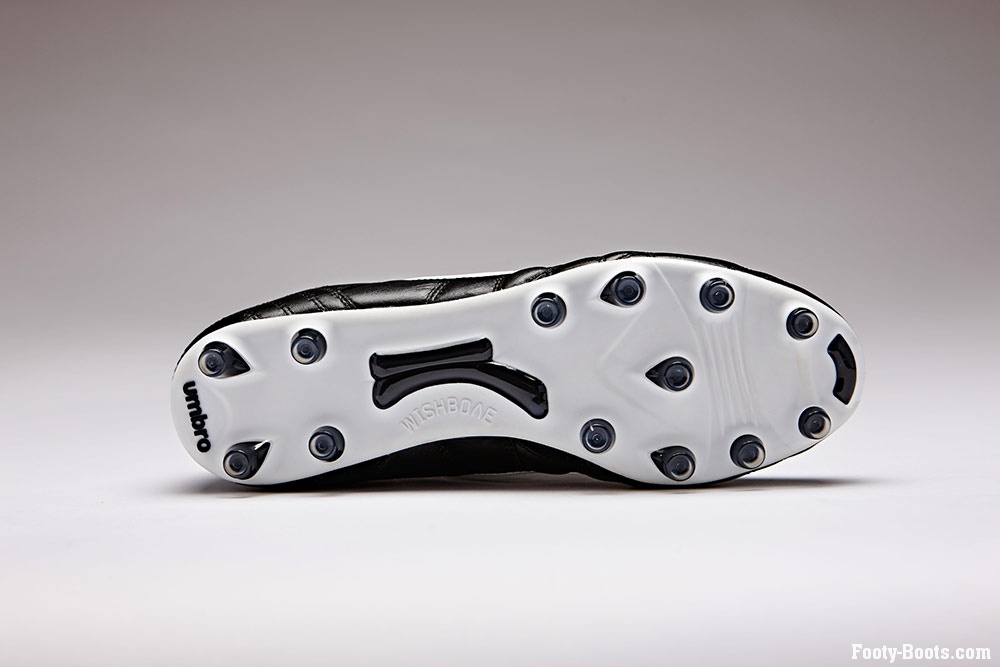 A matt finish on the leather outsole completes the classy look of the Speciali Eternal which will be available in HG and SG versions.

Finally, take a look at the price tag – £90. It certainly isn’t cheap, but when you compare the Speciali Eternal price to other football boots, it comes in very reasonably indeed.

First Wear: Pepe will give the Speciali Eternal its on field debut on 18th July 2015 in the pre-season friendly against AS Roma in Melbourne, Australia.

Are you going to be lacing up in the Speciali Eternal?

We want to hear your view in the comments below.