There’s nothing like a good pair of ‘throwback’ football boots to bring back some fond memories, and they simply don’t come better than the new Umbro Speciali 92. 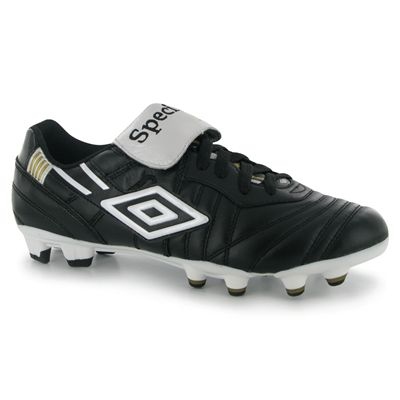 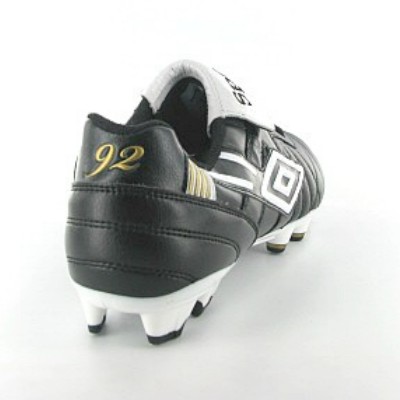 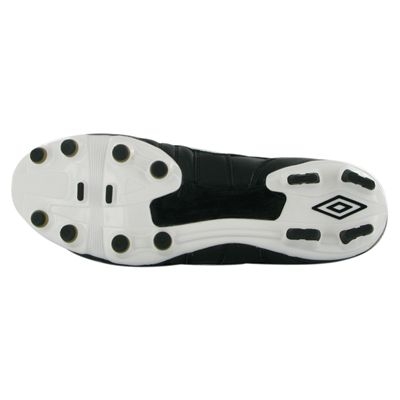 Featuring legendary Speciali traits such as the fold-over tongue, ultra-soft K-leather upper and the era-defining Speciali silhouette, the' Umbro Speciali 92 brings these classic principals up to date, to meet the demands of modern players.

Based off of the same model of Speciali that was worn by Alan Shearer, Roberto Carlos and Michael Owen, there can be no doubt as to the pedigree of these incredible pieces of football boots history.

A classic K-leather upper is the hallmoark of the Umbro Speciali 92, giving these boots a great out-of-the-box level of comfort and exceptional feel for the ball.

In addition, the ankle and heel sections have been re-enforced with padded support zones, to offer exceptional fit and improve stability.

A classic pair of football boots through-and-through, you won’t find any grip or control boosting elements on the upper of the Umbro Speciali 92.

Instead the flex-groove soleplate has been retained from the original 1992 edition, with the exception of the conical heel studs have now been replaced with blades for improved traction and stability – much like the Nike Tiempo Legend IV.

Retailing at £129.99, the limited edition' Umbro Speciali 92 is available to order from today for £129.99, and is complemented by a range of accessories, including a weekender bag, a ball, trainers and a leather jacket.