Over the years, the Umbro Speciali has been associated with a number of high profile professionals, most notably Alan Shearer who scored the majority of his 313 career goals in the Umbro footwear. 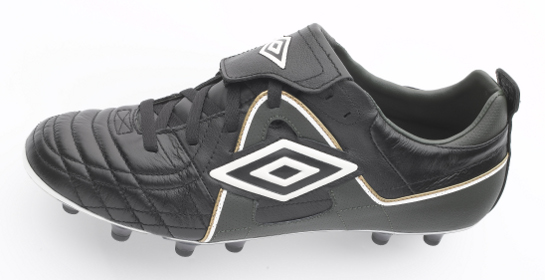 Plus there have been one or two outstanding goals created by Speciali clad players – Michael owen’s solo run and strike against Argentina in the 1998 World Cup and the outrageous, bending free kick by Roberto Carlos in 1997 at Le Tournoi.

The Umbro Speciali has now been brought bang up to date whilst retaining a sense of British style including a flash of British Racing Green. It’s currently available on pre-order and will be on retail sale from 1st July at £79.99. 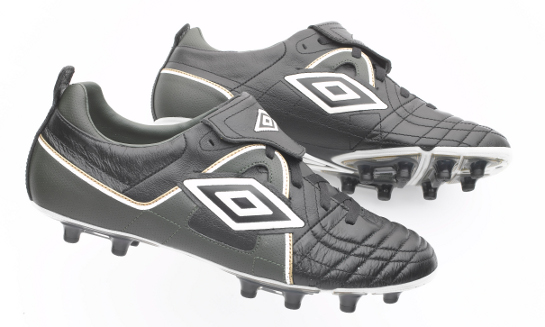 John Terry will be the most notable player wearing the boot in the Premier League and he’ll be joined on international duty by the England manager Fabio Capello who will wear the boot during squad training sessions for the next round of the World Cup qualifiers.

Right now, several of the England U21 squad, including Nedum Onuoha and Michael Mancienne, are wearing the boot out in Sweden. 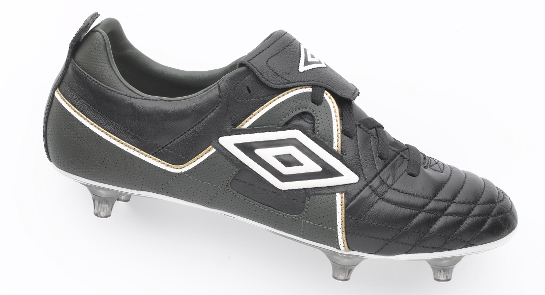 Umbro has designed a boot that builds upon Speciali’s traditional values with incredible comfort, improved control, increased accuracy and additional power.
The boot’s famous premium soft leather creates outstanding fit, delivering supreme touch, accuracy and control.
The eye catching A-Frame design has become a central functional component for the new Speciali, cradling the mid-foot and securing the heel.
The new flash of British Racing Green adds a nostalgic sense of Umbro’s British roots.
The high density memory foam in the tongue and collar maintains its shape.
There are fast flex grooves in the outsole for greater flexibility.
The lightweight precision studs are engineered with aircraft grade aluminium.
It’s the lightest Speciali Umbro have ever made. 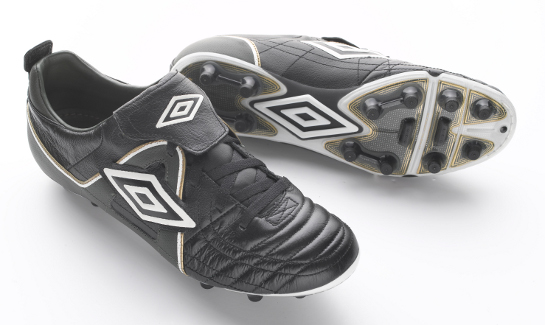 The new Speciali is the best boot Umbro has ever built. I’ve been testing it out and it’s not only a stylish and functional boot, but also gives the perfect fit and comfort I need to play at this level.