One of the pantheon of football boots almost above reproach, the Umbro Speciali is a classic in name, looks and just about everything else.

But with even the mighty Puma King taking a more modern direction this season, can the Speciali straddle the line between classic design and what players demand for the modern game?

Don’t be daft. Of course it can. 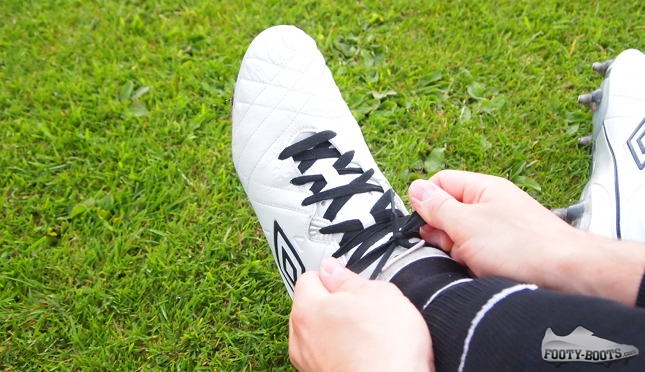 Whilst it’s becoming more frequent for football boots to adopt a more daring, anatomical shape for their overall shape (particularly the toe-box) looking at the Speciali 4 from above, it’s evident these are designed to be accessible to anyone that puts them on.

The toes are rounded like a more traditional boot, with a wealth of stitching that ensures that the boot won’t overstretch or lack for support.

Speaking of support, the A-Frame cradle returns on this model and the boot is all the better for it. Despite an almost frictionless footbed and heel liner, heel slip is kept to a minimum.

One criticism that can be leveled at the Umbro Speciali 4 is that the soleplate is somewhat stiff, especially in comparison to the buttery softness of the leather upper. Ensure a solid break-in period for maximum responsiveness. 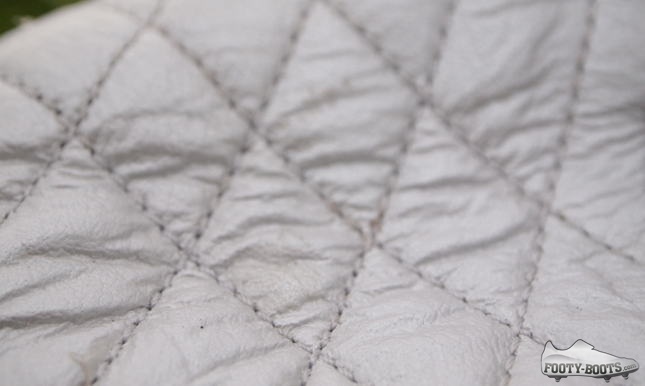 Maximum marks in this department should be no surprise on a boot that demands the use of quality materials.

The lacing is deep for an exceptional fit, but stops short of ever interfering with the areas you’d most use to control the ball, creating huge contact points on the instep, forefoot and lateral toe for all manner of deft touches.

If you don’t find a raw, simplistic appeal to these boots, I’m afraid we’ve got some bad news. Don’t worry, we’ve made you an appointment at the optometrists. 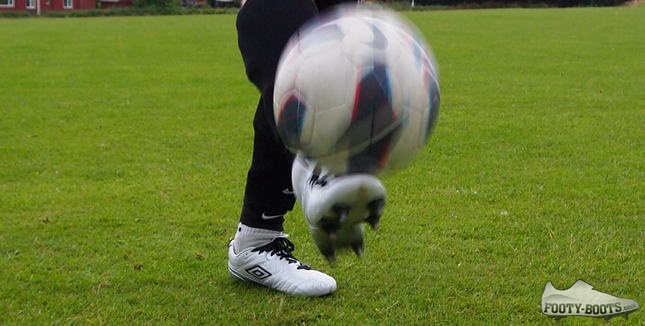 As with any leather boot, there’s a certain level of TLC that’s to be expected on the Umbro Speciali 4, especially in a colourway like this.

Thankfully, the midfoot and heel are synthetic and, thus, a little easier to get back to something resembling the gleaming Pearilised White they were shipped in.

For what it’s worth, we’ve had little in the way of durability issues despite some extensive wear. 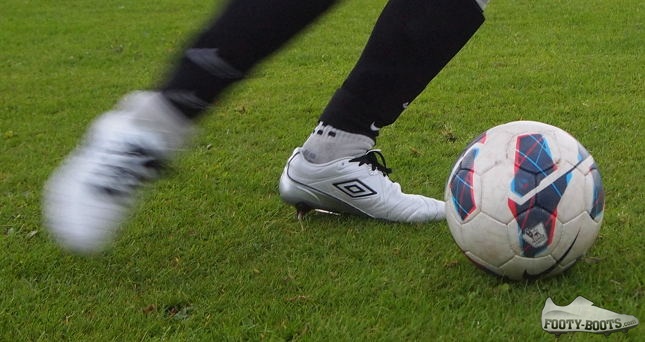 A combination of a K-leather forefoot with the deep lacing system and A-Frame cradle create a boot that is at home wrapped around a cross as it is bringing down a ball from height; the Speciali 4 is all about enveloping your foot in the boot for great feel.

Traction is the tried-and-tested six-stud screw-in which, as you can imagine, perform as well on the Speciali 4 as it has on countless boots before.

However, at a touch over 300g, the Speciali 4 does feel considerably more solid than the other boots I’ve been testing – including the practically-weightless Gambler, adiZero, Mercurial and evoSPEED. Whilst a negative for the speed freaks, I imagine this will be a mark in the ‘plus’ column for the stonewall defenders and stoic midfielders out there. 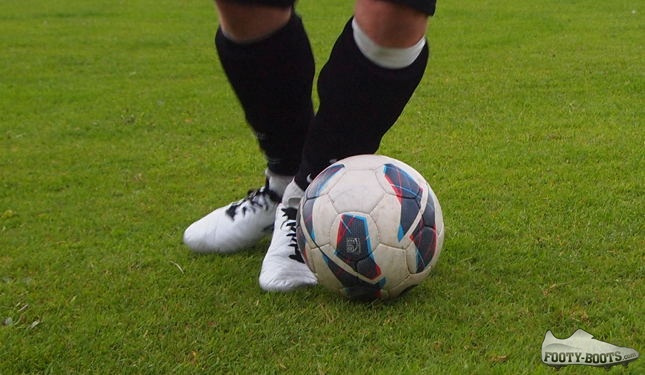 Starting at £90 and only getting cheaper with sales and old colourways, the Speciali 4 might not have the same flash factor as some boots in the price range but they are probably one of the single best-value purchases on the market right now.

Think about it like this; if you were an academy director with a budget of £90 to spend on each player, would you choose to put them in a take-down like the Mercurial Veloce or a full K-Leather statement boot like the Umbro Speciali 4? There is little contest. 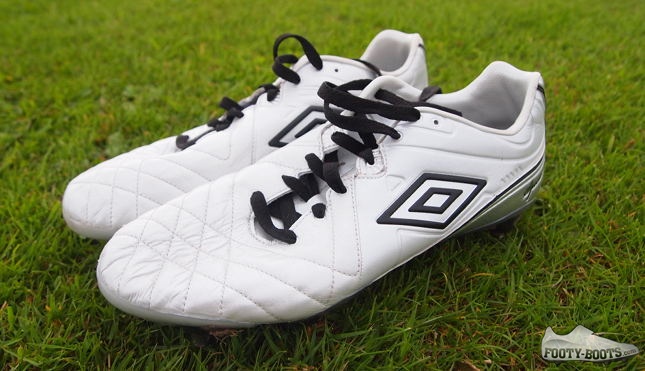 Ultimately a big improvement over it’s predecessor, the Umbro Speciali 4 is a standout release and a huge statement of intent from the Manchester-based brand.

It’s not going to set a fire in hearts of readers weaned on the Mercurials and Puma v1.’s of the world, but for our old-hands, or fans of classic boot designs, the Speciali 4 should be at the top of the list of boots you should consider.

You’ve read our review, what do you think? Would you buy a pair? Anything to add or question on our review?