Whilst Nike’s sale of Umbro has been rumbling away for months, last week saw the deal officially completed as Iconix took full control of the Manchester-based brand. 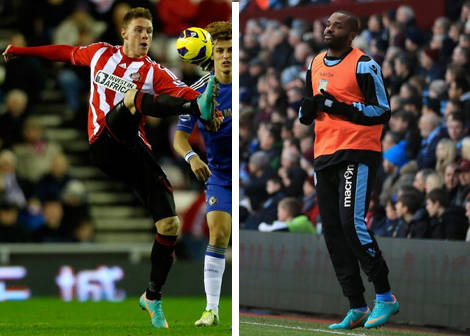 Which could well be the reason why last weekend saw so many Umbro stars turn out in Nike football boots, as it seems the American sports juggernaut has acquired a number of Umbro’s brightest assets.

On the pitch this weekend, Sunderland striker Connor Wickham – a long-time ambassador for the Umbro GT Pro range – turned out in the Nike Mercurial Vapor VIII ACC, and fellow frontman Darren Bent was also clocked warming up in the same boots. 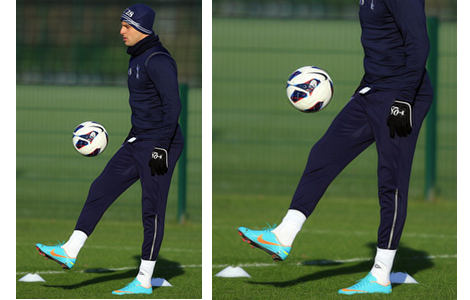 Tottenham’s Kyle Walker – another Umbro GT man – spent the last training session before this weekend’s games warming up in some Nike boots. Again opting for the Nike Mercurial Vapor VIII ACC, Walker’s status a young England international and top-flight club stater would certainly make him an attractive proposition to Nike.

Surprisingly, one player we haven’t seen return to Nike cleats is Joe Hart. The England international was spotted warming up in a pair of T90 Laser IV’s ahead of England’s international in Poland a few weeks back, but has yet to leave his trusty Geometra’s for something from the Nike stable.

Whilst Nike have also signed Real Madrid midfielder Pepe from Umbro, there is some evidence to suggest that Iconix won’t be pulling Umbro from the boots market just yet. 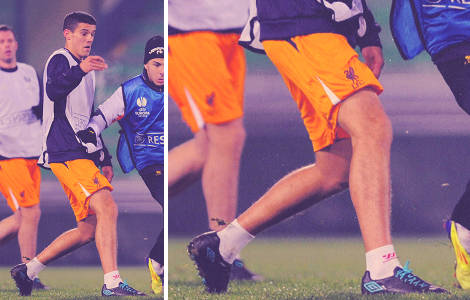 Kyle Walker – whilst training in Nike – has played his matches in a super-bright new GT Pro colourway, and Liverpool youngster Conor Coady has even been training in a new Geometra.

Coady has been a long-time advocate of the Umbro Geometra, lighting up the NextGen series in the control boots, and it seems as though he’s managed to snag a pair of the next generation of these top-class boots in a low-profile black/blue colourway.

We’d be interested to know, however, whether these are a prototype that Conor was given before the merger and we’ve Umbro will concentrate on clothing – or whether Iconix will keep making Umbro football boots.

Which do you think will happen?

Written By
Kyle Elliot
More from Kyle Elliot
We see what's going on inside Nike Phenomenal House this week, with...
Read More