It’s the oldest club football competition in the world, and with Chelsea and Liverpool both in contention to finish the season with two pieces of silverware (be honest, who saw that happening in January?), you can bank on both teams going all out for glory at Wembley. 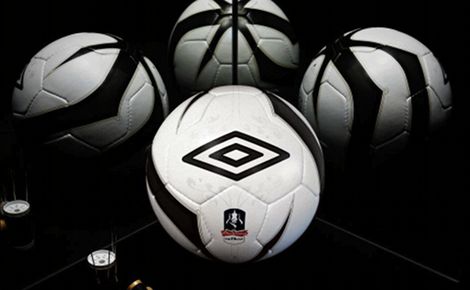 And what ball will be used by these two titans of the English game?

That would be the all-new Umbro Neo 2 Pro – the latest in the Neo range that debuted two seasons ago, and the official match ball of the FA Cup and England National teams.

As you’d expect from Umbro, the actual match balls supplied for the big game are packed with classy details; the names of both competing teams, the date and location of the big game and the numeration of the one hundred balls produced. 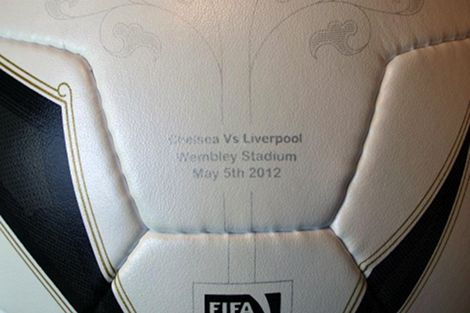 Aside from the detailing, the Neo 2 Pro itself is also a pretty great bit of kit in itself.

The successor to the widely-lauded Neo, the Neo 2 steps up the standard for Umbro balls with some truly outstanding innovations.

Crafted from 14 hand-stitched panels to provide a greater strike zone, the Neo 2 Pro has a Teijin outer casing for superb elasticity and a soft touch. 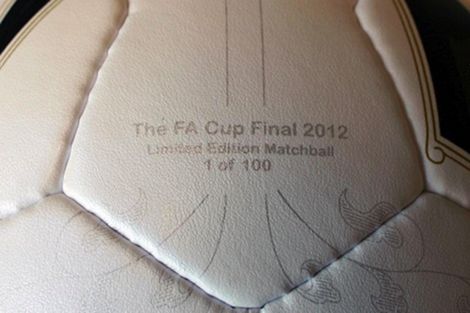 What do you think of the latest match ball from Umbro?

And more importantly, who do you think will score the most goals with it at Wembley on May 5th?

Written By
Kyle Elliot
More from Kyle Elliot
Nike brighten up the Maestri with these new Citrus CTR's!
Read More