Umbro’s heritage-inspired ‘Tailored By’ range has, in our opinion been massive for the English brand. 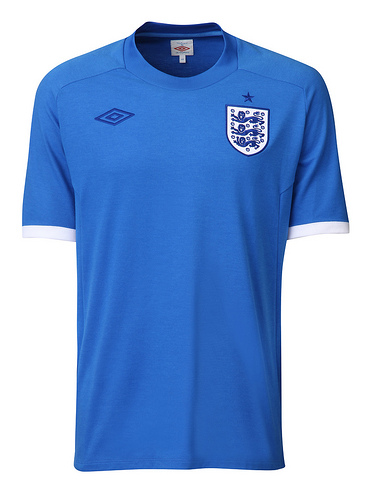 Seemingly overnight, Umbro have found themselves the new Kings of British Retro cool (inheriting the title from Michael Caine).

So what’s next for Umbro now that both England kits have been released?

How about some pop-art-esque tonal variations on their most popular designs? 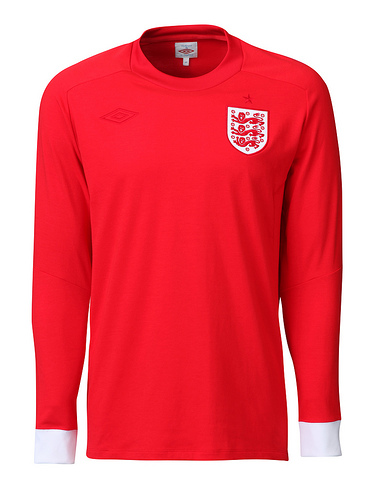 Umbro have literally taken the England Away range (Shirt, Drill Top & Anthem Jacket) and shifted the colours on just about every aspect of them, including the Umbro badge and England Crest. 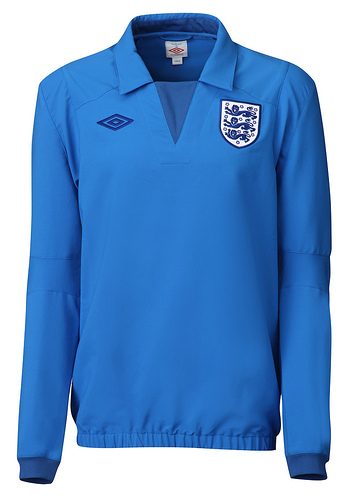 Leaving all the technology aspects of the designs intact, Umbro have created a collection for the more discerning England fans, who might not want to wear the same thing as everyone else. 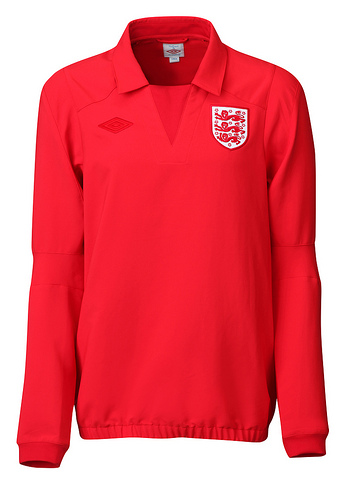 We think it’s a pretty interesting move on Umbro’s part – no doubt still stinging financially from England’s failure to qualify for Euro 2008, we can see why they’re eager to get as much product as possible out there for this summer’s World Cup. 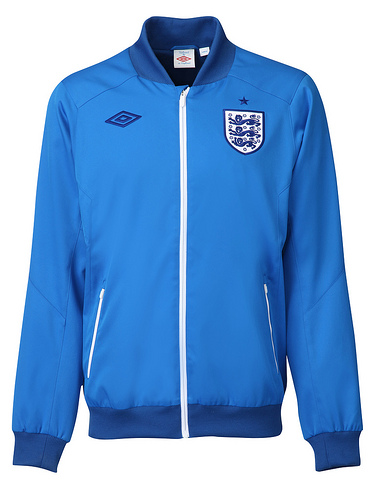 The Anthem jacket will probably go down a storm given that it’s a bit less conspicuous to wear down the pub for evening games than the current red one, and a few people here at the office have been campaigning that the England Away shirt should have been blue in the first place!

Written By
Felipe
More from Felipe
Uh-huh, you know what it is (the new Puma v1.11 in) Black...
Read More