As England strolled out on to the pitch at Wembley for their friendly against Slovakia, the new national home kit wasn’t the only debut product on display.

England skipper John Terry was adorned in a new pair of Limited Edition Umbro Speciali football boots which were getting their on pitch debut. 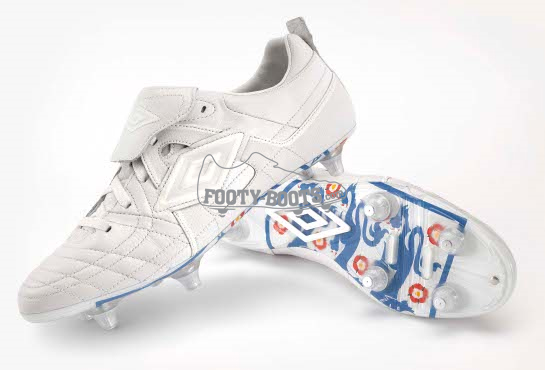 The new limited edition football boots, of which just 283 will be made, feature the new England crest on the outsole and come complete with a limited edition box and boot care kit.

The boots show a traditional subtle integration of state of the art technologies, including a covered lacing which helps provide total ball control and unparalleled style. Meanwhile, the original Kangaroo leather makes for the ultimate comfort and feel. 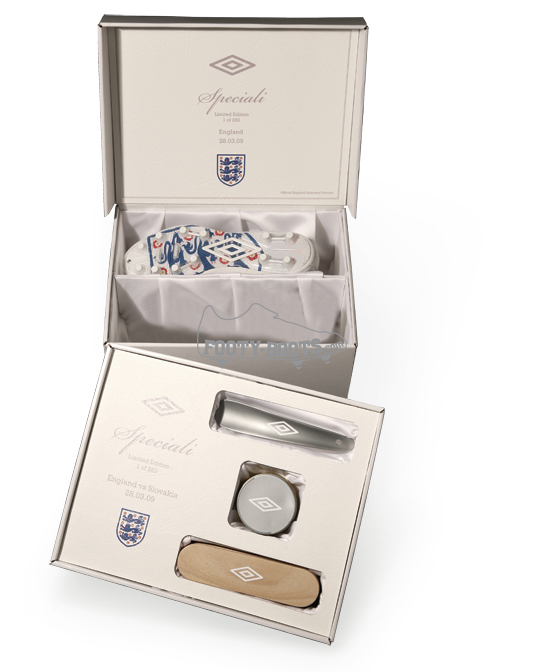 If you think that these are the very football boots for you and you’re based in the UK, you might consider buying one of the'  50 pairs of the Limited Edition Speciali boot which will be available at Umbro’s Tailored by England store based at Village Undeground, Holywell Lane, London, EC2A 3PQ on 1st April. The store opens at 9am.

Written By
Felipe
More from Felipe
David Beckham's proposed loan move to AC Milan could be confirmed by...
Read More