There seem to be two very distinct schools of thought when it comes to Under Armour football boots.

There are those who are willing to give the American brand a chance although perhaps by adopting lower prices and there are others whose reaction has been along the lines of: “not for me, I’ll stick to my adidas / Nike / insert other brand name here.”

Most of this opinion has been based on looks alone. But now, Footy Boots can provide you with an informed choice after UA agreed to our request for a week long trial of their Dominate Pro boots.

From the Sole writer and Footy Boots tester Kyle takes up the story..

A few weeks ago I posted a From the Sole Piece on how, in my opinion, Under Armour’s foray into the world of football boots was either superbly calculated or blindly misguided. So, you can imagine that, when given the chance to play test the Dominate Pro’s for the first time, I approached the task with a mixture of excitement and trepidation.

Excitement, as these boots are the start of a company’s new range – a possible cornerstone in which we could see some new ideas built for the Baselayer giants. Trepidation as I simply didn’t think there was much to these boots! 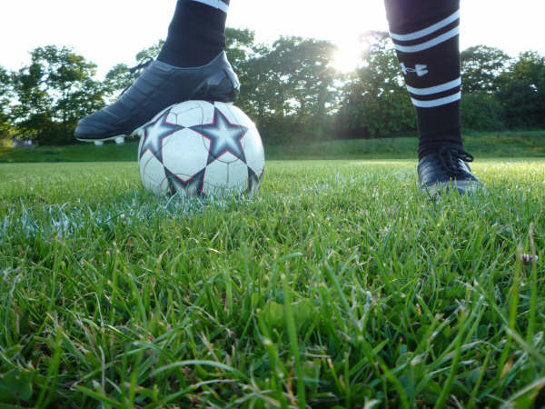 One thing that the Dominate Pro has going for it is comfort. Take everything you know about Mercurial Vapor’s blistering your heels, or v1.08’s crushing your little toes and forget about it. The team behind these boots has clearly worked closely with athletes on giving them a superior fit; the heel counter especially is almost unreasonably comfortable.

The plastic of the heel counter is shaped so as to ‘pinch’ around your heel and lower Achilles tendon, which seems to prevent your heels slipping around in the boot thus stopping any blisters. The rest of the boot is surprisingly wide – which again adds to the comfort but does make them feel particularly large on your feet – mine were a size 10, which certainly felt like a large size 10 if not an 11 when compared to my adiPure’s.'  Should you be considering some for yourself I can’t recommend trying on a pair first enough, it would seem they are quite big sizes. 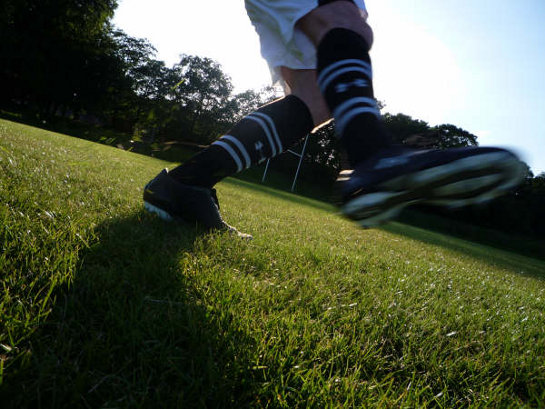 Another touted feature is the idea of ‘Water Intelligent Leather’. Whilst it’s open to debate how ‘intelligent’ a piece of cow hide can really be, Under Armour seem to have created a system that keeps the water out impressively well. One thing that differentiates the Dominate Pro from many other boots on the market (and helps with the waterproofing) is the lack of any visible ventilation on the boots, even the small patches of mesh that adorn the tongues of the Tiempo Legend and adiPure Lines have been sacrificed in the name of keeping feet dry.

The boot also seems to be well put together, whilst there’s only so much a week of testing can tell you in this area, my only concern would be the Metatarsal Protection Zone, which sits stitched in between the toe of the boot and the main section of the upper – rather than on top of the boot’s upper like I expected; leaving an area that could be liable to come unstitched.

Speaking of the ‘MPZ’, it’s refreshing to see a brand take such an active stance on protecting your feet, but I’m not entirely sold on this feature. The strip of rubber is only as thick as the leather that surrounds it (aside from a millimetres wide spine that runs through the main section), so it arguably gives only as much protection as the rest of the upper. 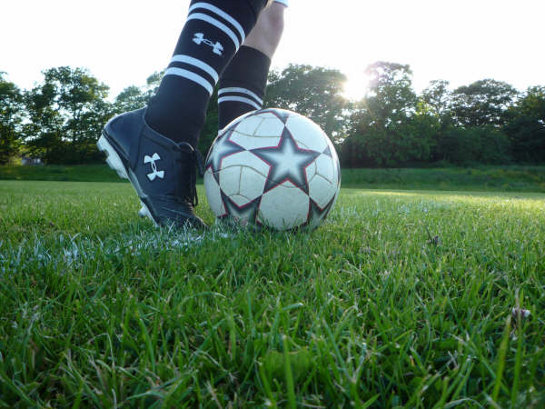 The Dominate Pro was an interesting boot to play in; on one hand the aforementioned ‘large’ feel of the boot on my foot made controlling high balls a breeze and gave a really satisfying feel to smashing a clearance into the oppositions half. On the other, they never felt light on my feet and the size made them feel a just little cumbersome.

Passing in the boots was surprisingly smooth – after a few wayward ‘sighters’ I enjoyed the side-offset lacing; which gave a nice big sweet-spot for cross-field balls and longer passes – which was surprising as I anticipated the rubber Metatarsal Protection Zone that runs towards the toe-end of the instep might get in the way.

One thing that let the feel of the boot down for me was the ‘laces’ of the boot – by that I mean the area of the boot that runs along the top-central area – which was dominated by the rubber MPZ, which seemed too low down the boot to be any use for shooting like, say the Concave’s Concave or the Shotshield on the Nike T90 Laser, but still sits there partitioning the otherwise nice area created by the side-offset lacing and the rest of the top of the boot. That added to the loose fit of the boot towards the toe area also made it difficult to get a proper contact between the top of the foot and the ball. 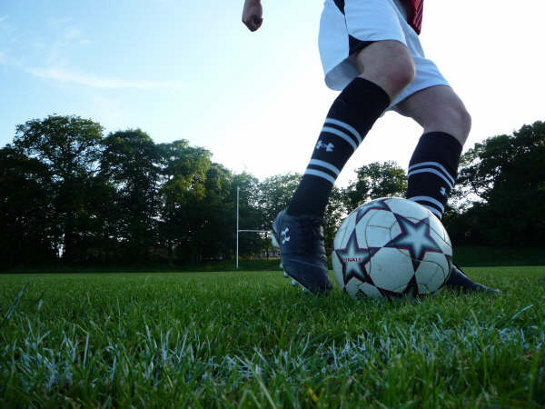 Under Armour’s first boot makes a strong, solid debut. Whilst not doing anything flashy or hugely innovative, their focus on the basics, like fit and waterproofing certainly pays off. It was never going to be a boot that appealed to pacey wingers, overlapping wing-backs or supersonic-centre forwards, but I’d have no trouble recommending the Dominate Pro to goalkeepers, centre-backs or defensive midfielders who like to get the ball at their feet and spray passes around, as well as hammer clearances to safety and get stuck into an opponent’s feet.

Another recommendation would be for a solid pair of winter boots, I could see the lack of vents and solid leather upper being very warm for a 90 minute summer game – but the comfort and waterproof qualities would make them a week-in, week-out winner for a Sunday league player who has to put up with getting out on the field in a downpour. 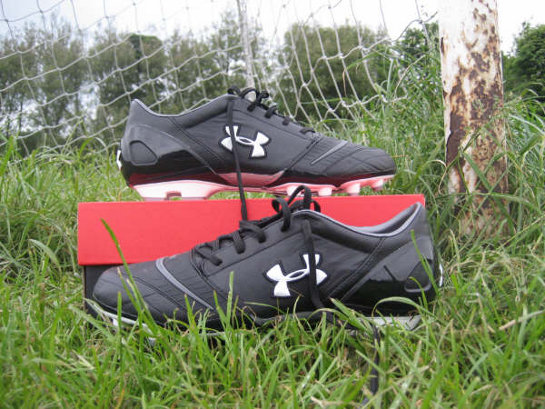 Find out more about the Dominate Pro and Under Armours other boot, the Create Pro.