One thing you can always rely on the Italians for is a certain amount of style. The Country, and in particular Milan, has become synonymous with the world’s most beautiful creations. So it’s with bated breath that Footy Boots has been waiting for Lotto to release details of their new football boot collection for 2008 / 09.

The company has been busy with a full on research and development programme to not only to bring out the new Zhero and Vento lines but also to incorporate their patented Twist’ngo technology, the first pivoting stud capable of enhancing players’ performance and reducing the risk of injury. Twist’ngo is an exclusive system based on the insertion of an aluminium pivoting stud in a brand new sole. 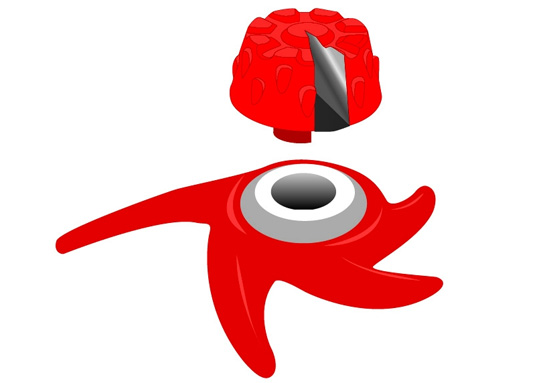 Twist’ngo (which was named after one of the Lotto directors who got too carried away at an office party during a Chubby Checker song and did his back in) was born from an Italian collaboration between Lotto Sport Italia and the University of Pavia, which have been conducting intense studies and laboratory tests for 15 months. 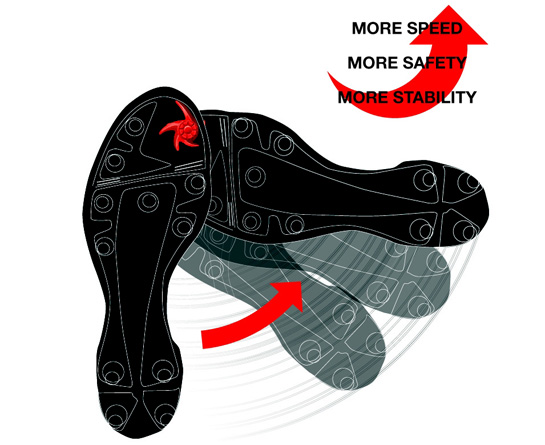 The new Twist’ngo technology will be added to these models: Zhero Leggenda, Zhero Evolution and Vento Diablo KL.

And with Euro 2008 just round the corner, Lotto has decided on new red and white colourways which reflect Lotto’s colours and those of the Swiss and Austrian flags.

On Footy Boots you can view our exclusive images and information on the new Zhero Evolution Due, Vento Diablo KL, Zhero Gravity Due and the Zhero Leggenda Due.

Written By
Felipe
More from Felipe
Despite several officiating howlers from the wide world of sport, it is...
Read More