As 2009 drew to a close, Nike and Footy Boots revealed the last major football boot release of the year, the Total 90 Laser III. 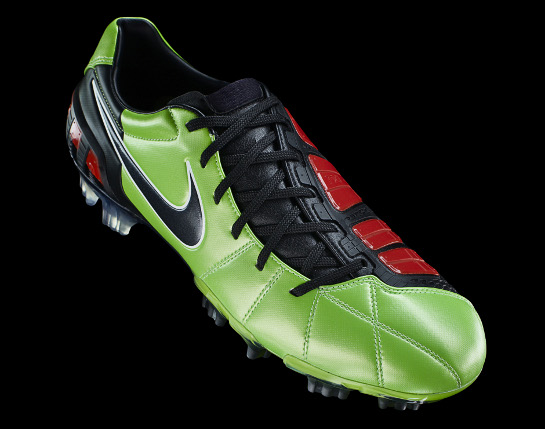 The colourway is, shall we say, distinctive. Anyone wearing the Electric Green / Red / Black football boots are certainly going to stand out. And the re-design of the ‘shot shield is another massive talking point.

Indeed, Nike insisted that during development, their designers broke down the biomechanics of striking the ball into specific elements to help them gain even deeper understanding of the football boot to ball relationship. Particular attention was paid to the instep area and how players connect and put swerve on the ball. 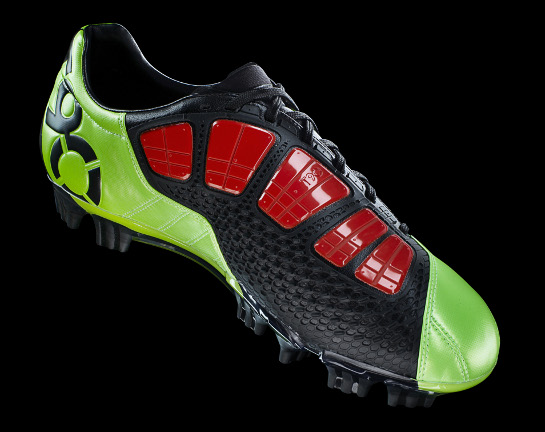 The result is a newly created shot shield designed for a cleaner strike on the ball for increased power, ball swerve and accuracy. Predator anybody?

Modular Instep – five pods on the football boot create a uniform contact point that creates a smoother surface for even pressure distribution. The pods are configured as five separate units that operate as one to remain flexible and fluid when interacting with the foot. 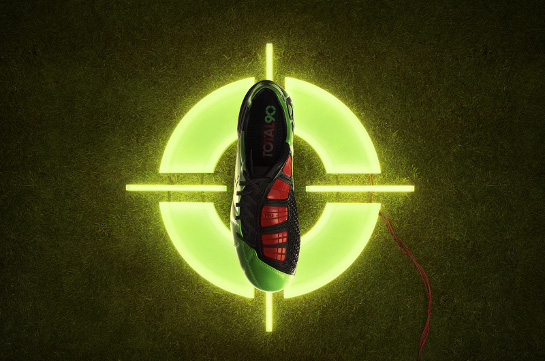 Advanced shape-correcting memory foam – provides a smooth and more consistent surface to enhance accuracy when shooting. This unique foam adapts to the demands of the individual player. 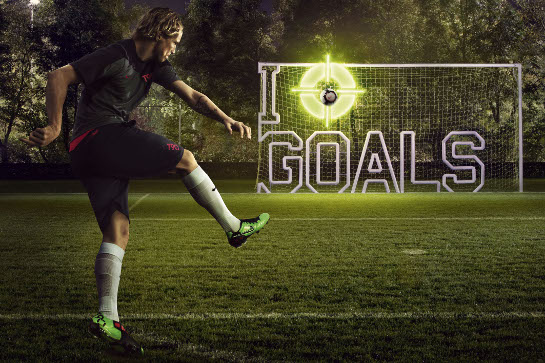 Engineered Fins – raised TPU fins on the medial side of the boot deliver increased friction on ball contact to ensure more swerve when you need it most. Each fin is strategically angled and sized to enhance control over ball trajectory, but fold on contact with the ball to accommodate great touch and feel. 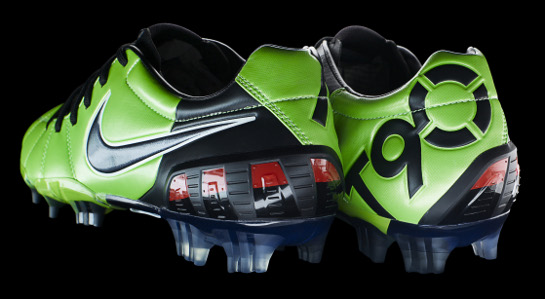 The Total 90 Laser III is available in premium-grade Teijin synthetic leather, or premium leather for overall fit, comfort and performance.

The Total 90 Laser III design team also repositioned the eye-stay to a more asymmetrical position to allow a cleaner strike surface and easier fit and adjustment of the boot. Stability and comfort is enhanced with reinforcements to the external heel counter and outsole.

The football boot also comes with access to Nike Football+, a digital coaching programme which we first saw with the CTR360 Maestri.

The system, which you can access at nikefootball.com via a special user code unique to each pair of football boots, aims to help players improve their skills with insights, training drills and instruction from the coaching team at Juventus. 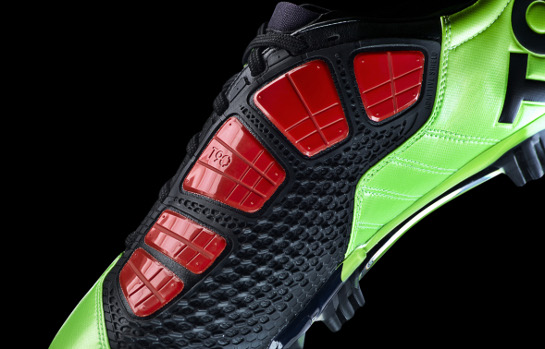 I worked closely with the Nike design team on the Total 90 Laser III, and it definitely provides another dimension to my game, giving me more accuracy, power and swerve.

What I like about the Nike Football+ system is that now every player can improve their skills with tips from me and insights from top coaches on the pitch or on the go. 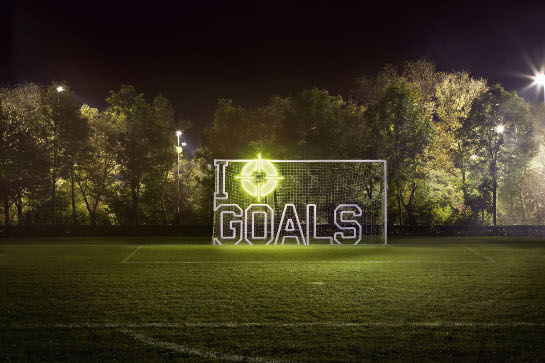 Nike’s top name’sare already in the boots, and we tested the football boot to give you an insight – Footy Boots T90 Laser III test.

The Total 90 Laser III football boot was released at retail in the UK on December 12th 2009. Rate it:

Written By
Felipe
More from Felipe
Footy Boots Kicks Off in Style with a New Website Footy Boots...
Read More