Now here’s a fact for you. In previous games, going in to Saturday’s Merseyside derby, Liverpool had failed to score a goal when both Fernando Torres and new striking partner Robbie Keane were on the pitch together. 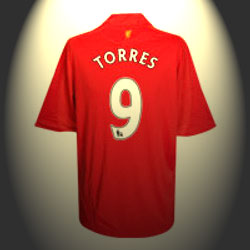 Of course, it’s a piece of information that won’t see the light of day again after Keane set up the Spaniard to open the scoring at Goodison Park on 59 minutes. It was a delightful pass from the Irishman who stood the ball up for Torres to volley home.

And Torres, and his Nike Total 90 Laser II football boots were on the spot again three minutes later when the ball was directed in to his path as Phil Jagielka tackled Dirk Kuyt.'  As you’d expect with the goal at his mercy and Tim Howard totally exposed, Torres made no mistake as he lashed the ball home to double Liverpool’s advantage. 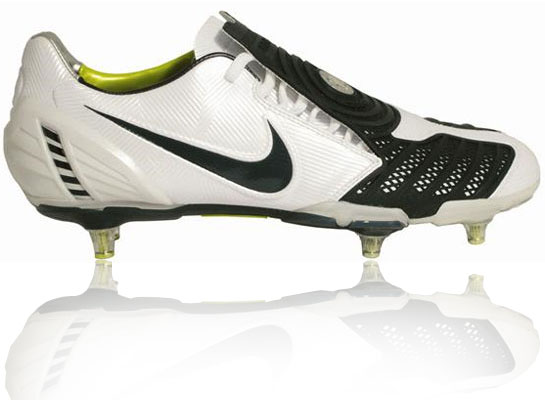 Liverpool start the week in second place in the Premier League table after their 2 – 0 win but thanks to Fernando’s double strike, Everton find themselves a lowly 14th, with just seven points from their first six games.

After scoring what were his first goals in seven matches, Torres said:

We know if we can stay near the top of the table in January or February we can win it.

I knew the goals would come. Now I am back into form, I hope to go on a run like last season and maybe get more than the 33 I managed then.

If Liverpool do mount a serious title challenge, and to the neutrals that has to be a good thing, then here’s another fact for you. Torres and his Total 90 II'  football boots will have a lot to do with it.

Written By
Felipe
More from Felipe
Chelsea have had a 'come and get me' cry from Hamburg's Dutch...
Read More