Man of the moment Jamie Vardy has raced to the top of the list as the quickest player in the league alongside Manchester United’s Anthony Martial.

Vardy, 29 years old, and Martial, 20 years old, were both clocked running at an impressive 22 mph last season, just under 5 mph slower than the fastest man on the planet Usain Bolt who can sprint at over 27mph.

The Norwegian-born forward Joshua King finished the season as Bournemouth’s leading scorer with seven goals, he was also their quickest player.

The man who joined Leicester City on a free transfer in 2014 is the first ‘Fox’ in our list.

On loan at West Ham from Chelsea, Victor Moses clocked up a speed of 21.7mph in a match, making him the eighth fastest.

Once timed at 10.8 seconds over 100 meters, Manchester City’s speedy Spanish winger once broke the treadmill whilst at Seville for running so quickly. 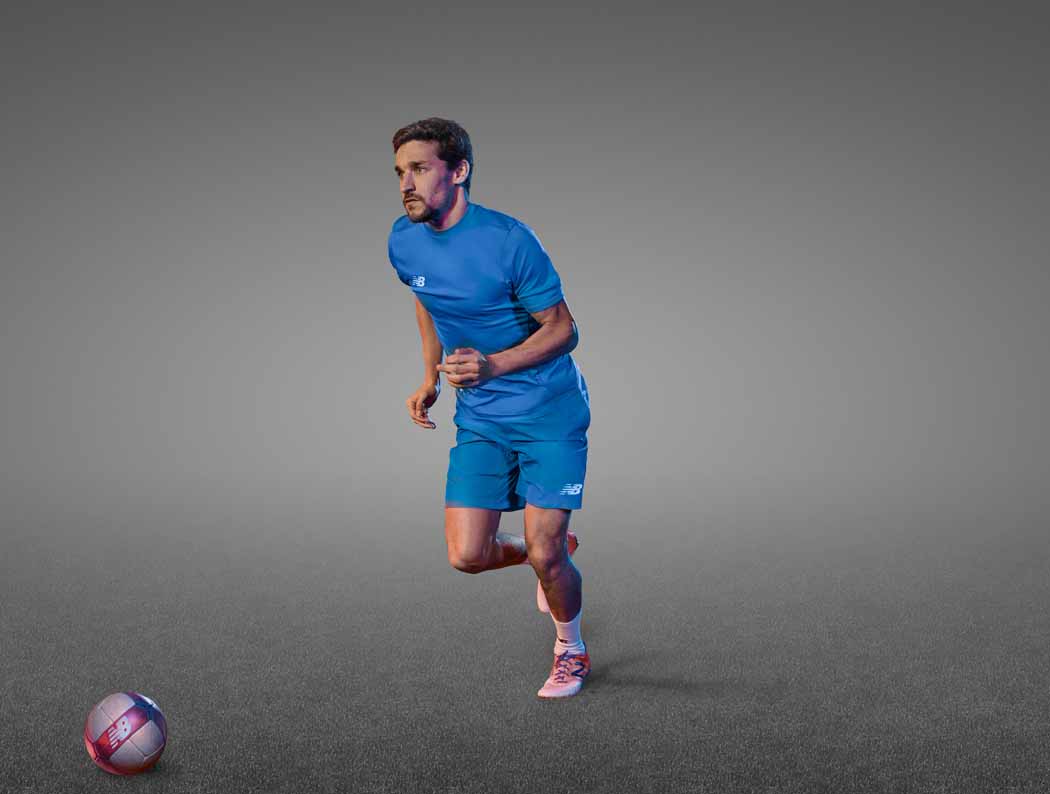 At one stage last season Sunderland’s right back Billy Jones was topping this list. He sist in a very respectable 6th place now.

Kyle Walker was one of the stand out performers for for Spurs last season as they gained a Champions League position. His runs on the right-flank gave Tottenham an excellent outlet and he became one of England’s only success stories at Euro 2016. 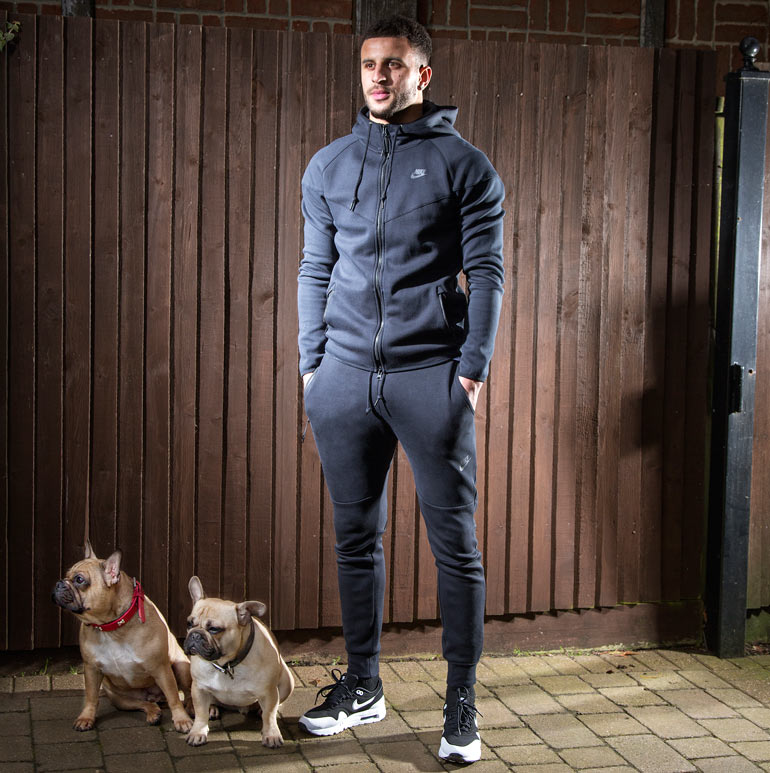 Renowned for his power and turn of pace, Jeffrey Schlupp is the second Leicester player to feature in the Top 10.

Born in Hamburg to Ghanian parents, Schlupps speed has helped him appear 12 times for Ghana and 122 times for Leicester. 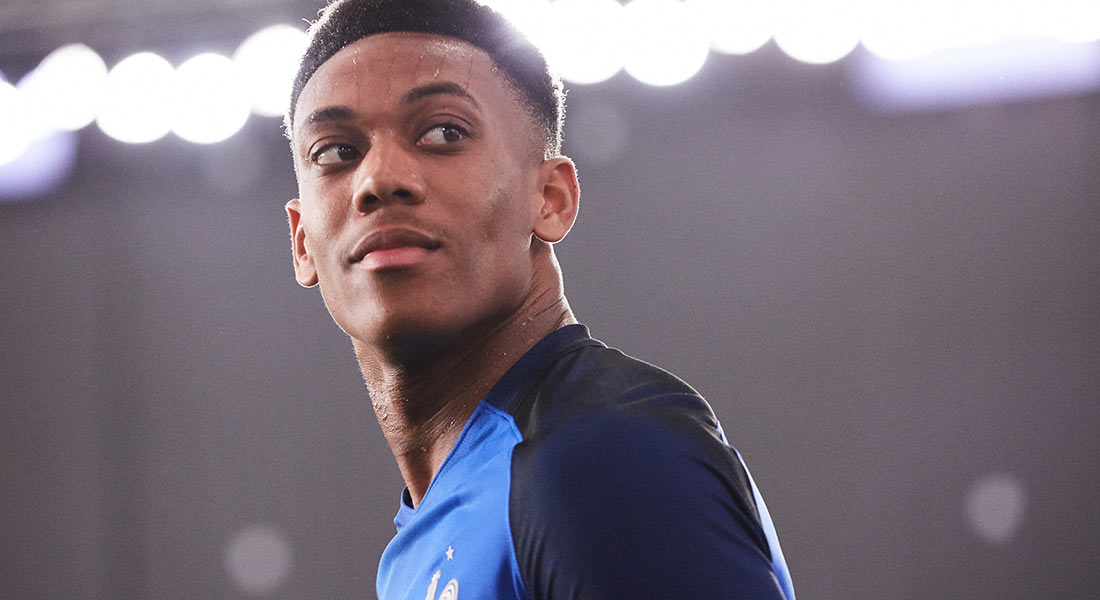 Martial ran an impressive 22 mph last season whilst scoring 18 goals in all competitions. His development at the top level saw him win the 2015 Golden Boy Award for the best under-21 player in Europe. 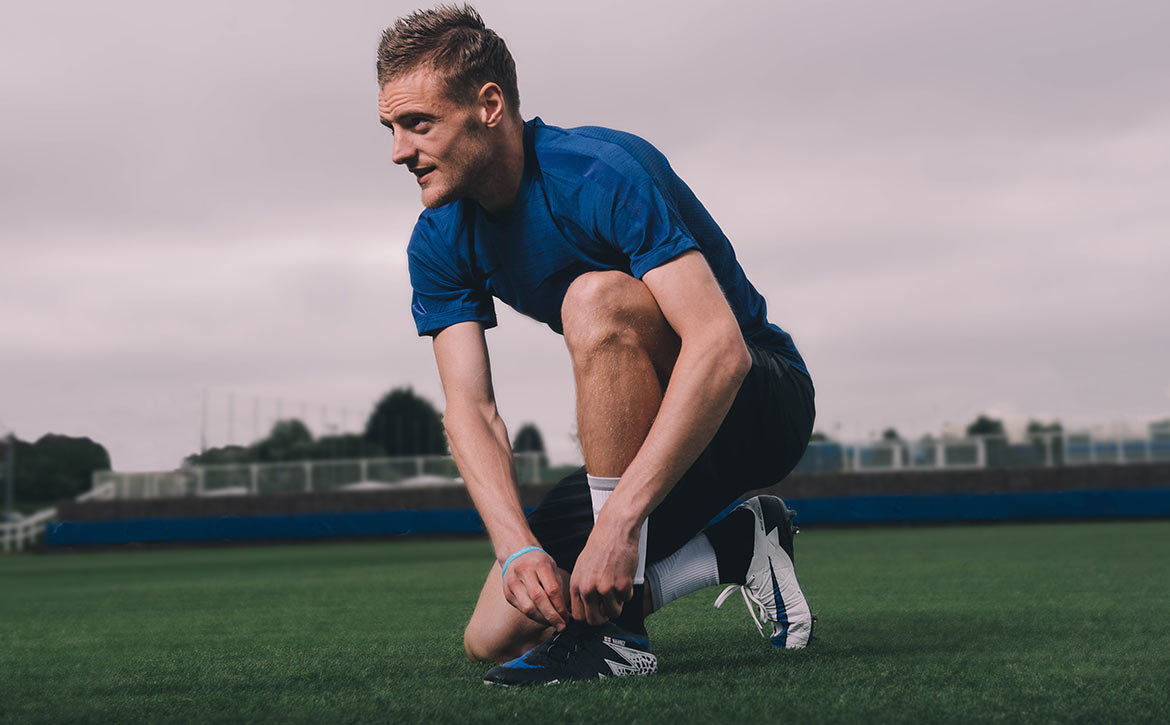 Written By
Stan
More from Stan
Umbro have updated their classic football boot, The Speciali. Having spent hours...
Read More