Finding a pair of football boots that fit your feet shouldn’t be a struggle, here’s a handy list of stores that regularly stock large sized football boots. 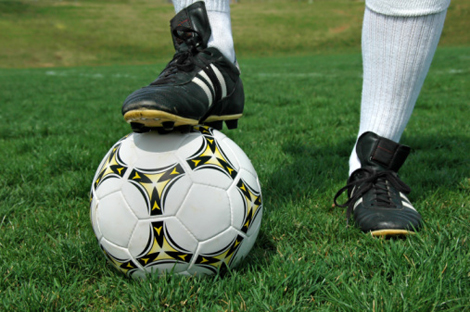 Stores are now acknowledging the need for big football boots.


A 13 and a 14 year old from South Yorkshire may have to curtail their potential of professional football as their feet are too big.

Centre half Aynsley (14) and goalkeeper Asher (13), both play for Rotherham Boys Under 15’s and want to turn professional. However their future in the game is in doubt because they cannot buy football boots big enough for their feet.

The boys’ parents have been searching for large sized football boots, but without success. They have been told that UK manufacturers only make football boots up to size 13. Such was their desperation, they contacted Peter Crouch to find out where he buys his football boots.

The result was not the news they were looking for either, as Crouch receives specially made football boots costing at least £90 more than the regular price.

** Footy Boots researchers have tracked down shops selling footwear online for those with larger feet.

Written By
Felipe
More from Felipe
The England striker is offered a new deal in the North East...
Read More