Tournament organizers have confirmed that Togo has been disqualified from the Africa Cup of Nations.

The Confederation of Africa Football announced that Group B would now be a 3 team competition.

The Togo team flew home on Sunday following the machine gun attack on their team bus on Friday. Three people were killed in the ambush and a number of players were injured.

There had been conflicting reports concerning their participation in the event where they were due to play Ghana, Burkina Faso and Ivory Coast in the group stages. 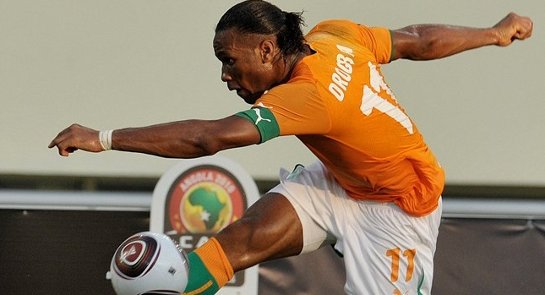 Earlier, Togo’s Prime Minister Gilbert Huongbo had denied the country had wanted to re-enter the tournament.

Huongbo’s assertion came despite claims from Togo’s sports minister, Christophe Tchao, that a formal request had been made to return after a three-day period of mourning.

That request was turned down by Caf, which said that Togo would be disqualified if they failed to play Monday’s group match against Ghana.

Angolan police announced on Monday they had arrested two people in relation to the attack, which killed an assistant coach, press officer and bus driver.

Prosecutors in the troubled Cabinda province where the shooting took place said two members of the Front for the Liberation of the Enclave of Cabinda forces were captured on Sunday.

Written By
Felipe
More from Felipe
The European debut of the Umbro SX Valor II Ultra is pushed...
Read More