The 20th anniversary of the adidas Predator is an event that has felt a long time in the making; and the good news is the Three Stripes aren’t in any mood to disappoint on the delivery.

But with so much to take in over the few short months remaining in 2014, what can we expect? 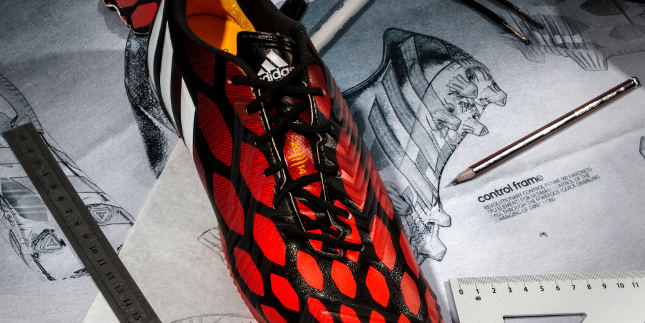 – Didn’t the Predator Instinct already launch at the World Cup?

adidas focus at the World Cup was the Battle Pack; the new Predator was a part of it but it was part of the team.

Now, with the World Cup out of the way, adidas are putting the Predator in the spotlight for it’s twentieth anniversary celebrations – kicking off with the official launch of the Predator Instinct.

Hold on to your wallets, guys; adidas will be releasing 14 versions of the Predator before the end of 2014 to mark the 14 previous editions of their most iconic boot. 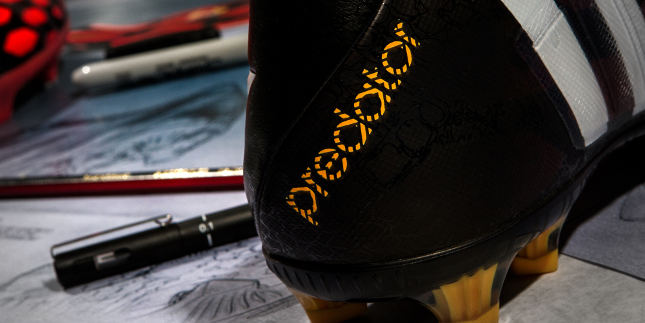 – Will these all be new colourways?

Not especially; adidas are keeping tight-lipped over some of the details for now, but there will be more than just colourways making an appearance before the end of the year.

– What about the ‘Retro Reissues’ of classic Predators we’ve seen online?

They’re happening, and we’re really excited; known collectively as Revenge Instinct, a heritage set of three Predators based on the original designs of the 1994 Predator, the 1998 Accelerator and the 2002 Mania will be laniding soon.

– What about the Predator ‘Eyes’ and ‘Tongue’ we saw teased yesterday?

These will be the most limited of the fourteen releases, with pairs only going to selected retailers and competition winners – you won’t be able to buy them in stores.