Having been confirmed as the fastest player in the Premier League, it’s no surprise that Nike have followed up the news with a cool viral video focusing on Theo Walcott’s pace. 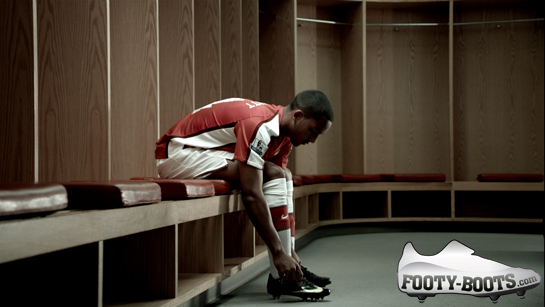 Fast is good, people take notice, but blistering pace is something different.

You could stop when they have done ‘enough’ and go no further, satisfied with being just another name on the team sheet.

Others aim to be the opposition’s worst nightmare, electric pace that strikes fear into the heart of defenders, making your mark on each and every match.

This is the difference. This is Theo Walcott. This is the time to earn total respect. To add to your reputation and to that of the shirt. 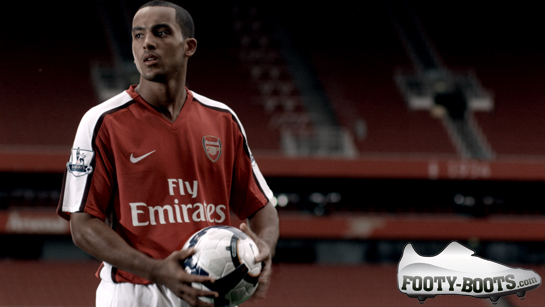 The video includes footage of Theo Walcott as a child playing local football, then at Southampton where he started his professional career before showing footage of Walcott at his current club Arsenal.

Watch the video and let us know what you think below.