MENU
A great deal of Sky-perbole surrounds the Barclays Premiership but on this occasion every exaggeration was warranted, as the final seconds of the season served up one of the greatest finales ever.

Manchester City looked on course to ensure that the ‘bottlers’ title was applied to them for years to come until they conjured up two goals in FergieTime (oh how the world outside Old Trafford will have enjoyed that) to turn around a 2-1 deficit against 10-man QPR.
Sergio Aguero’s name will enter folklore in the blue half of Manchester, after the Argentine hammered home the late, late goal to end 44 years of inferiority complex and proving an incredibly astute signing for Puma. Joey Barton, meanwhile, can quote Orwell on Twitter all he likes; he’ll be expecting a call from the FA in no time at all. Leopards and spots and all that.
As it was, QPR were celebrating too because Bolton surrendered a 2-1 lead at Stoke meaning that they and not Mark Hughes’ side fall through the trap door with Blackburn and Wolves.
Arsenal came from behind to secure a 3-2 win at the Hawthorns, and in the process guarantee Champions’ League football ahead of Spurs, who beat Fulham to finish fourth. Their fans will be supporting a team in red next weekend, hoping that Bayern Munich win the competition to ensure they enter Europe’s premier event. 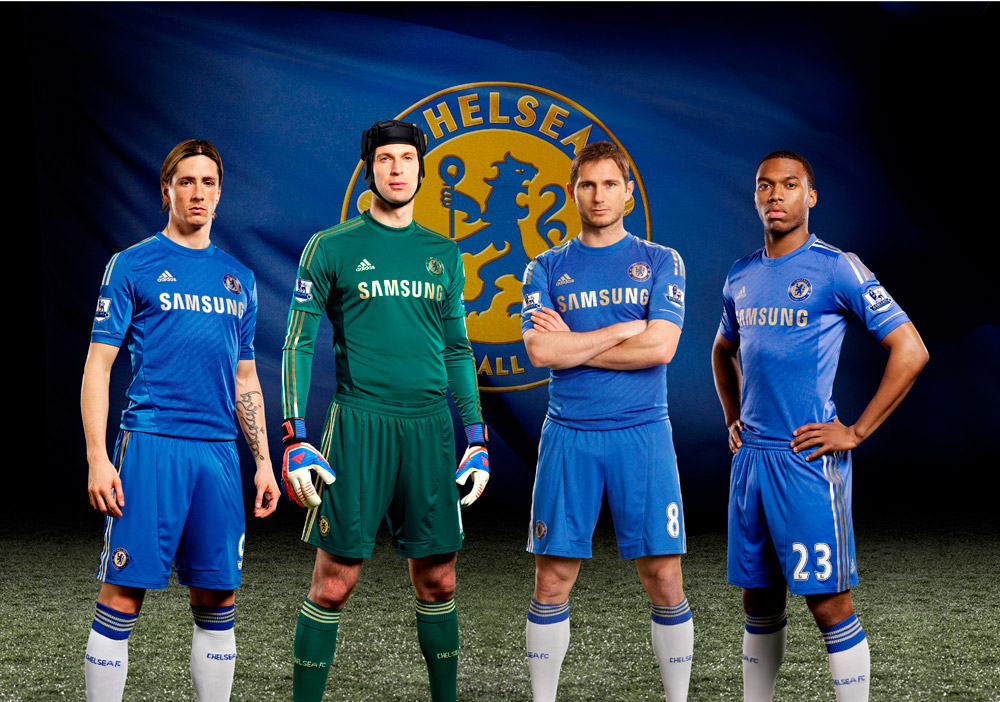 Bayern’s opponents next Saturday, Chelsea, completed the domestic season with victory over relegated Blackburn, but the exercise for all of their squad (except for half of it, which will be suspended) was to avoid injury ahead of that big game. Their futures possibly depend on it.
Everton ended Newcastle’s hopes of grabbing a top-four place, and duly rounded off the campaign ahead of their Merseyside rivals in the league table. If David Moyes could pick a side that actually started the season in August like everyone else does, he’d have title contenders on his hands.
Unlike Liverpool, who lost at Swansea – one of the teams of the season. In spite of the cup runs there will be serious questions asked in the corridors of power at Anfield; King Kenny didn’t really deliver much with the £100m he has spent since taking over. A special mention goes to Stewart Downing, a £20m winger who apparently managed to go the entire league campaign without a single goal or assist. If true – it’s one for the stats lovers – that really is some feat.
So to a summer of speculation, the Euros, new kits and – hopefully for us – lots of new football boots in time for August. Enjoy the break!