The Weekend Review was primed to focus on the clash at Anfield between Liverpool and Manchester City, and in ordinary circumstances we'd just be talking about Mario Balotelli's bad luck, Joe Hart's wonderful goalkeeping and Liverpool's latest good result against one of the top clubs. 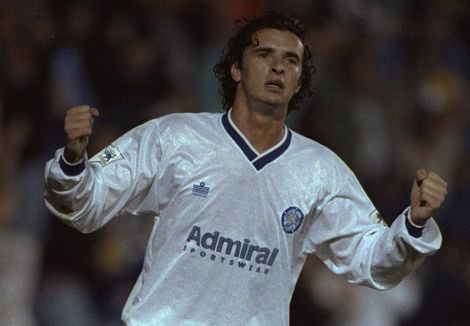 Unfortunately, events early on Sunday morning meant that the football later that day was something of an irrelevance. It's a regular occurrence that celebrities are mourned as if they were friends, but Gary Speed's untimely death seems to have reached out to people in a profound way.

The Wales manager was beginning to turn the promise of Gareth Bale, Aaron Ramsey and the young generation of Wales footballers into an exciting team that could genuinely hold high hopes for the future.

But he is best remembered as the footballer who was always fits and always picked no matter which of his five clubs he turned out for. Much is rightly made of his lofty place as one of the Premiership's all-time top appearance makers and as Wales most-capped outfield player.

Fans of each club he gave good service to will have their own memories ” for this column it's as part of a midfield that has seldom been bettered since as Leeds United won the last First Division championship before the Premiership show arrived. Gordon Strachan, Gary McAllister, David Batty and Speed offered little bit of everything ” guile, passing, bite, style. They had the lot. It's a sad day for all football fans. 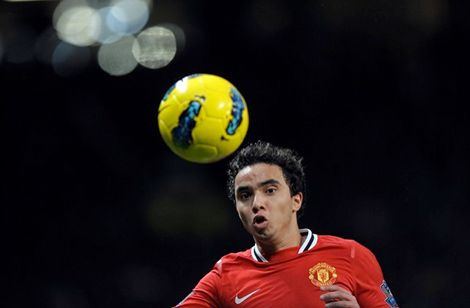 Fabio lures the ball towards him with an enticing mating call.

Back on topic…the football itself was captivating this weekend ” Newcastle rode their luck, with a penalty that was a corner and an offside goal that wasn't offside being just two of the highlights of their draw at Old Trafford which had Alex Ferguson ending the career of a linesman shortly afterwards.

Spurs continued their remarkable run, and people will soon stop scoffing Harry Redknapp's insistence that they are genuine title challengers. It's nearly December and they are very definitely in the mix; Emmanuel Adebayor's fortuitous brace and Jermain Defoe's super strike saw them ride out 3-1 winners at West Brom.

Blackburn's relegation campaign maintained its impressive momentum with Rovers falling to yet another defeat, this time at Stoke. The club's owners probably addressed the result by adding an extra 5 years to Steve Kean's contract. 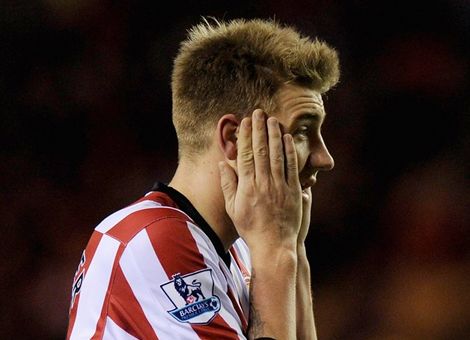 Bendtner begins to regret all those things he’s said about Arsenal in the papers.

Another manager doing his best to get his side relegated is Sunderland's Steve Bruce. Wigan tend to have lost a game before it's started these days, so Sunderland's ability to lose at home to Roberto Martinez's strugglers was something to behold. Wes Brown had a moment to forget that ultimately settled the match.

Finally, Sunday's lunchtime game between Swansea and Aston Villa came just as the news about Speed was emerging. The enduring image from the match had nothing to do with the game itself ” a 0-0 draw ” but rather with one man forced to go to work having just learned that his friend had died. Shay Given deserves special mention for getting through a game which possibly tested him more than any other he has ever played.