It was interesting to hear Liverpool’s director of football, Damian Comolli, after Liverpool’s Carling Cup triumph. 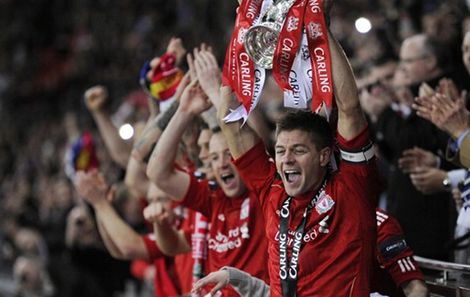 He spoke of top class international players ready and waiting to join the ‘project’ as though their penalty shootout win over Championship side Cardiff City and subsequent qualification for the European competition nobody is bothered about would somehow seal things.

The media doesn’t quite know how to treat underdogs; yes, Cardiff play their football in the division below Liverpool, but it is not as if the Reds were up against part-time postmen and labourers. They were still facing highly-paid professional sportsmen , yet the message was of the Bluebirds being ‘gallant’ and ‘brave’ and that cramp was somehow inevitable.

Sunday’s other epic game saw Spurs sail through the first 34 minutes of their trip to The Emirates. And then flounder spectacularly for the remainder of the game. Arsenal’s comeback left Spurs looking punch drunk and longing for the final whistle. Almost as costly as the defeat and dent to local pride was the late red card for Scott Parker, who now misses the game against Manchester United next weekend. 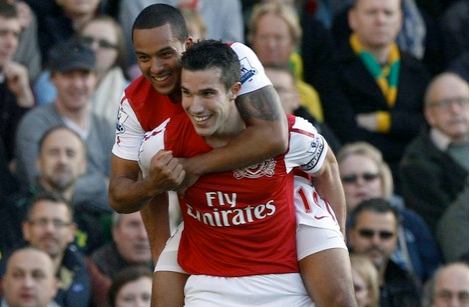 Manchester United did what they have done for almost 20 years – grab a last-gasp win. Their two scorers could have been from almost any game in that period, with Ryan Giggs netting the last-minute winner in his 900th game for the club.

Their win meant they kept in touch with Manchester City, who had brushed aside Blackburn 3-0 on Saturday evening. There have been numerous great goals for City fans to enjoy this season, but the final one scored by Edin Dzeko was one-touch football at its very best. 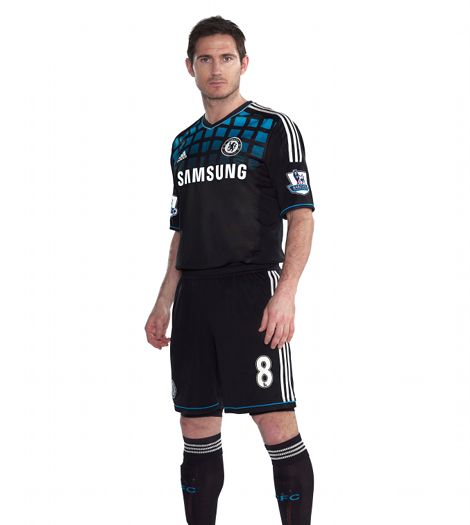 Andres Villas-Boas might not be at Chelsea for much longer, but his side at least gave the impression they cared with their own 3-0 home win. Frank Lampard – restored to the team as captain – scored to reach two personal milestones.

It was his 150th premiership goal and he also became the first player to reach double figures in nine consecutive seasons. That would be a remarkable achievement for an out-and-out striker, let alone a midfielder. His contribution tends to get overlooked but that just shows what a valuable servant he has been for Chelsea.

West Brom thrashed Sunderland to bring the Martin O’Neill juggernaut to a temporary standstill. Peter Odemwingie’s brace helped to deliver the Baggies’ first home win since November, while Keith Andrews continued his impressive run since joining the side in the transfer window.

Wolves staged a stirring comeback to mark Terry Connor’s first game at the helm and jump out of the bottom three. Trailing 2-0 at Newcastle, the wisdom of entrusting the battle for Premiership survival to an unproven manager looked in doubt, only for Matt Jarvis and Kevin Doyle to strike and give fans something to cheer about for the first time in ages.