After a round of midweek fixtures that saw Chelsea, Manchester City and Arsenal all drop points, this weekend’s round of matches were poised to push the race for the title into overdrive, with one game in particular whetting the appetite.

Mata’s scintillating volley was the highlight of the match, until Hernandez bagged what could be a season-defining goal.

Sunday’s big clash between Chelsea got off to a slow start before exploding into life in the second half, with the hosts throwing away a three-goal lead and Martin Tyler purring in joy as Sky’s favourite team mounted an improbable comeback.

Chelsea took the lead against the run of play and then early in the second half quickly added two further goals including a super strike from Juan Mata. Two Wayne Rooney penalties and a late Javier Hernandez header meant the spoils were shared, leaving Manchester City as the real winners this weekend. A late wonder save by Wolverine from a Mata free kick preserved the visitors’ point.

Earlier in the day, Newcastle’s super season continued, with new signing Papiss Demba Cisse netting the winner on debut against Aston Villa. His Senegalese strike partner’s opener had earlier been cancelled out by Robbie Keane.

On Saturday, Manchester City’s stuttering form was put to one side with a virtuoso performance from Chris Baird. The Fulham defender conceded a penalty and scored an own goal to help City on their way to a 3-0 win.
Arsenal demolished Blackburn 7-1, which in all likelihood means a contract extension for Steve Kean. If Blackburn actually 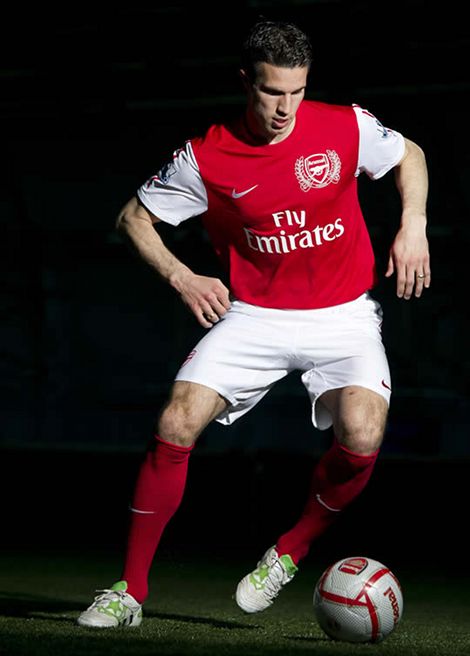 had any fans, you’d feel sorry for them.  Robin van Persie helped himself to a hat-trick and Alex Oxlade-Chamberlain’s stock continues to rise after another impressive performance was rounded off with a brace of goals.

In the battle of adidas kits, Swansea passed their way to victory at West Brom after coming from behind, while Sunderland’s excellent run under Martin O’Neill continued with victory at Stoke.

Djibril Cisse’s rush of blood helped his new team QPR to throw away the lead given them by fellow new boy Bobby Zamora and in the process earn Mick McCarthy a welcome win for Wolves. The fight to avoid the drop is once again just as intriguing as the one at the top.

Tonight sees Liverpool entertain Tottenham, who may or may not have their manager in the dugout depending on what time he gets away from the day job at Southwark Crown Court. A win for Spurs would help them close the gap on the Manchester clubs above them, but considering that games at Anfield this season tend to end in a draw, that might be a more likely outcome.

Written By
Kyle Elliot
More from Kyle Elliot
Bring your vision on the court to life with the new Umbro...
Read More