It was all about Super Sunday in the Premier League this weekend, with four of the top 6 going head-to-head in 180 minutes to decide the season.

Why Always Me? Possibly because you kick people in the head, Mario. And then get away with it, stay on the pitch and score the crucial injury-time winner. 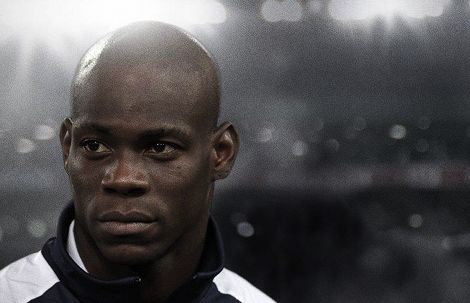 It had to be! Balotelli was broke Spurs hearts in typically controversial fashion.

Harry Redknapp has a potentially stressful day ahead of him today away from football, so could have done without the last-gasp defeat to Manchester City that puts his side further behind their hosts in the title race.

Spurs had mounted a swift and impressive comeback after falling two goals behind in the second half, with Gareth Bale’s stock rising even higher with a super equaliser – and had Jermain Defoe’s leg been an inch longer they could well have been celebrating a famous win.

We wonder whether this is the first time since his sale that Spurs fans have bemoaned the loss of Peter ‘Extend-o-Legs’ Crouch?

Instead, Defoe’s toe poke was scuffed wide; moments later, Balotelli was floored by Spurs captain Ledley King and the Italian stepped up to steal all three points for Roberto Mancini’s men. 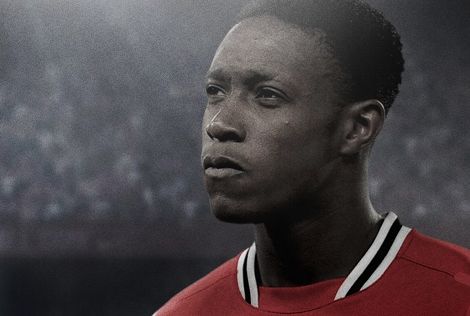 Manchester United continue to apply the pressure, securing a late 2-1 win at the Emirates. Antonio Valencia’s opener was cancelled out by Robin van Persie following a super counter attack, but then Arsene Wenger decided to take off the person who had created the goal and replace him with some bloke out of the crowd.

Andrey Arshavin duly lost his man when it mattered most, leaving Valencia to tee-up Danny Welbeck for the winner.

That meant a third straight league defeat for Arsene Wenger’s men, and while things could be a whole lot worse, they could also be a great deal better.

Another big club struggling to set the world on fire is Liverpool. Kenny Dalglish’s hero status affords him a longer grace period than any other manager would get at Anfield, but is his side really so much better than Roy Hodgson’s?

Having spent the better part of £100m on Andy Carroll, Luis Suarez, Stewart Downing, Jordan Henderson and Charlie Adam, the Reds are still ordinary.  Bolton tore them apart to boost their survival hopes with their first points against Liverpool in eleven attempts. 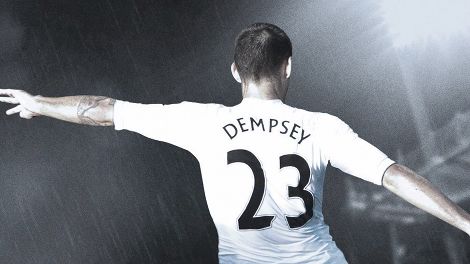 Fulham turned in a super second half performance to spank Newcastle 5-2, with Clint Dempsey grabbing a hat-trick in the process. Aside from the football, in the multimillion-pound world of shirt sponsorship, it’s bizarre that in Virgin Money’s takeover of Northern Rock, there isn’t enough money left in the pot to properly apply new sponsors to the Bar Codes’ jerseys.

Their shirts look like the kind of effort a pub side would wear, with a new name sellotaped over the top of the old one. Tim Kruhl’s top looks exceptionally good.