In an age when it has become fashionable to deride foreign owners, a special mention should go out to Messrs. Sullivan and Gold and Karen Brady at West Ham Ĺ› the most English of boards. 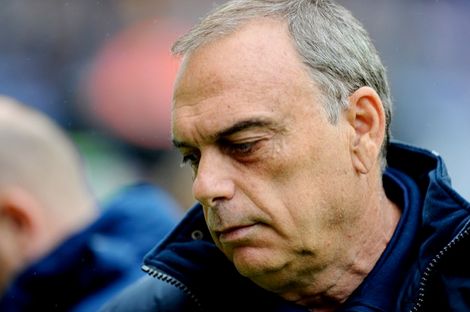 While the club was undoubtedly in a mess long before they arrived, they have only added to it Ĺ› and in a very public manner. Yesterday˘ defeat at Wigan condemned them to the Championship and they can only hope that they have returned to the top flight by the time they take up their tenancy at The Olympic Stadium.

For their part, Wigan˘ improbable comeback Ĺ› instigated by Charles N˘€žËZogbia Ĺ› has given them an outside chance of surviving. They and Blackpool would have hoped for more from stirring wins over the weekend but it may just be a case of too little, too late.

Saturday was a rare day of equal celebration in Manchester. Manchester United secured the point they required to overtake Liverpool˘ haul of top flight titles, while City were too good for Stoke in the FA Cup Final, for whom just about half the side seemed to be carrying an injury.

Anyone griping about City˘ ‹Ĺ›project˘€žË (and that term alone gives plenty of reason to gripe) and ability to buy success needs to stand back and perhaps look at things across the city. For years, Alex Ferguson˘ undoubted managerial prowess has been aided by the fact that until recently he could cherry pick players. Stam, Veron, van Nistelrooy, Ferdinand and Rooney weren˘€žËt exactly purchases from the bargain basement. 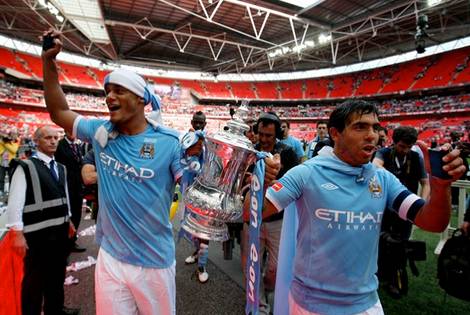 It can only be good for competition that there is a team capable of challenging the status quo at the top, however dull some of Mancini˘ team˘ performances might be along the way.

Although they will be disappointed to have lost fairly meekly when it mattered, Stoke fans can look forward to European football next season and a top-half Premiership finish this time around. A great many clubs wouldn˘€žËt mind trading places with them.

It remains to be seen who will be joining Tony Pullis˘€žË side in the Europa League, but Spurs are now in the box seat following a win few could have predicted at Anfield against their rivals for fifth place.

Harry Redknapp˘ men have lost their way in recent weeks but they now go into the final game of the season knowing that if they beat Birmingham at home, the place is theirs. Beating the Blues should be a foregone conclusion, but Spurs have a nasty habit of stumbling at White Hart Lane against sides they should brush aside.

Liverpool will travel to Villa Park to face a side brimming with confidence after a 2-1 win at Arsenal. Darren Bent poached the goals that led to the loyal Arsenal fans booing off the players at full time. If they think they have something to complain about, they should try looking across the city to West Ham. 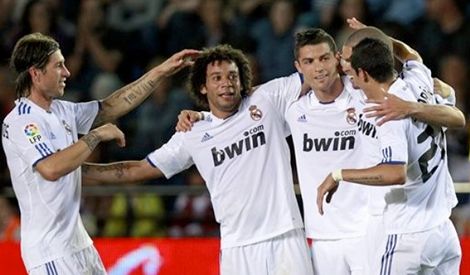 Things in Spain were considerably less enthralling as the Barcelona rested most of their key players in anticipation of the Champions League final and played out a 0-0 draw with Deportivo.

Even the race for the golden boot is now more-or-less settled as Ronaldo struck twice in a Real Madrid victory to take his league tally to an incredible 38 for the season, leaving Messi trailing on 31 and equalling the La Liga record for most goals scored in a season.

With titles settled in both Italy and Germany, Ajax ending their 7-year wait for a trophy in the Eredivisie (does anyone else find it hard to believe it’s been that long for one of the biggest clubs in Europe?) only France’s Ligue 1 remains in the balance, with an unlikely Lens side having securing the Coupe de France, they now have 3 points and a game in hand over Marseille – leaving them all-but double winners for 2010-11.

Written By
Kyle Elliot
More from Kyle Elliot
The FA will be giving 3 lucky fans the chance to score...
Read More