Titles were all but decided this weekend as fans all across the World were forced to choose between the lesser of two evils, as Manchester United took on a resurgent Chelsea intent on claiming back their Premier League crown. 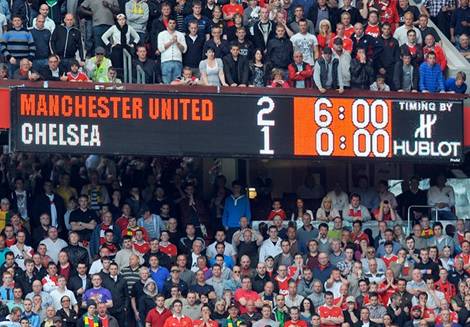 But thirty-six seconds was all it took for Sunday˘ title showdown at Old Trafford to be decided. Once Javier Hernandez had calmly slotted past Petr Cech following David Luiz˘ indecision, the game was as good as over. Nemanja Vidic˘ header later in the first half confirmed it.

Chelsea˘ players seemed to sense as much, too, as they laboured gamely on lacking the width to pose any real problems to Manchester United, in spite of Frank Lampard˘ consolation.

After being a European Championship winner, club record signing and star striker, you know your stock has fallen when Salomon Kalou starts ahead of you. Fernando Torres˘ move to Chelsea still has time to come good Ĺ› and a player as talented as he is doesn˘€žËt lose that skill overnight Ĺ› but this January˘ gamble has been an expensive disaster to date.

Arsenal continued to demonstrate while they always fall short when it matters; having beaten Manchester United last week they were summarily dispatched by Stoke, who now sit 8th and have an FA Cup Final to look forward to. 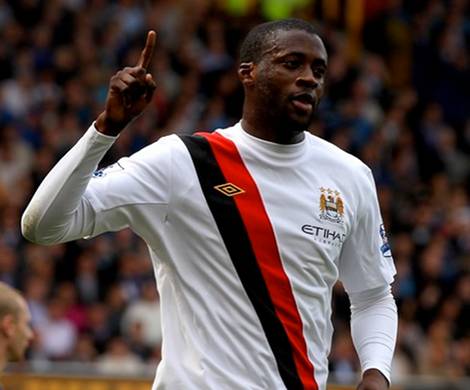 Their opponents at Wembley, Manchester City still look a good bet for the Champions League places even though they fell victim to a resurgent second-half performance from Everton at Goodison Park, for whom midfielder Leon Osman scored the winner with a brilliant header, out-jumping Vincent Kompany in the process.

Spurs failed to gain any ground on City in a busy game against Blackpool. Charlie Adam was at the centre of most things Ĺ› clattering Gareth Bale, missing a penalty and then scoring another fairly soon after when Heurelho Gomes showed both sides of his game within the space of a minute.

Although Jermain Defoe equalised, Harry Redknapp˘ players will need to adjust next season; having dined at the top table that is the Champions League this year, they˘€žËre going to have to get used to eating in the staff canteen on a Thursday night. The Europa League is not a place where any top player wants to be, so it will probably also affect their transfer activity over the summer.

At the foot of the table, Wolves put on a stirring performance in Sunday˘ derby to blow away West Brom and in the process move out of the bottom three. Wigan gained a point at Aston Villa, while West Ham picked up their first point in six games against Blackburn to at least leave themselves with a chance of avoiding a trip to Brighton next season.

It˘ anyone˘ guess as to who will ultimately fall through the trap door, but with the top of the table sorted it will make for a very exciting couple of weeks for everyone – except fans of those clubs stuck in the battle to stay up. 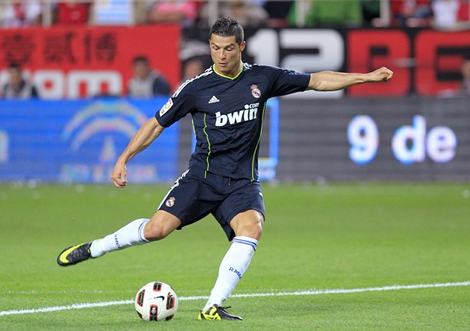 Outside of the Premier League Barcelona put themselves in a eerily-parallel situation to fellow Champions League finalists Manchester United, needing just a single point out of their remaining 3 games to see off Real Madrid.

Cristiano Ronaldo will find it hard to look back on this season and call it a rousing success, but a four goal haul away to Sevilla now sees the powerful Portuguese move ahead of rival Lionel Messi for the La Liga Golden Boot, giving him an outstanding goalscoring ration since switching to the new Nike CR Safari.

One previously-contentious league has now been settled on the continent, mind, as AC Milan’s uninspiring goalless draw over Roma was enough to give them the Serie A crown.

Despite only a handful of points separating the top 5 teams in Italy mere weeks ago, lapses in form from the also rans, and the consistency of Massimiliano Allegri’s men has guided the Rossoneri to yet another Scudetto.