Try telling Newcastle or Ipswich fans that the magic of the FA Cup is alive and kicking. 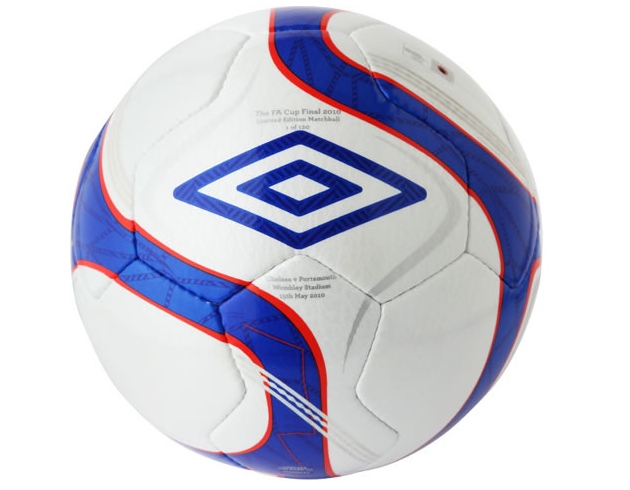 One club was the victim of a good-old fashioned upset and the other made Chelsea look good as the oldest cup competition in the world kicked in with the arrival of the big boys in the third round.

Stevenage caused the shock of the round to knock out Alan Pardew’s Newcastle 3-1.

At the final whistle, defender Scott Laird must have thought Joey Barton was still in his vicinity as he celebrated a famous win; it must have come as a shock to learn that the fist which had just landed on his jaw came from a supporter of his own club instead. It soured an otherwise wonderful day for the Hertfordshire side.

Ipswich must have fancied their chances when they bowled up at Stamford Bridge – their confidence such that they didn’t even need a manager for the game.

They’ll now be really excited about their impending visit to The Emirates for the second leg of their Carling Cup semi-final.

That said, Arsenal were anything but impressive in their own tie, as Leeds came within a minute of emulating last season’s heroics at Old Trafford before Ben Parker opted to pull back Theo Walcott in the area and hope no-one would notice, allowing Cesc Fabregas to cancel out Robert Snodgrass’s earlier spot-kick. Walcott later admitted to diving a few seconds earlier in an attempt to win a penalty. An honest cheat.

Speaking of diving, Dimitar Berbatov ensured that Kenny Dalglish’s return as Liverpool manager was a lively affair. It took just 30 seconds for the Bulgarian to win the penalty that settled the tie.

Now that Liverpool fans have got what they finally wanted – Kenny Dalglish back in charge – it remains to be seen just what he can do with an average bunch of players plus Fernando Torres and Steven Gerrard. Never mind that his last managerial experience was over a decade ago – King Kenny is back.