There can be no doubting the quality of the games on show in the Premier League, as the weekend’s nine games once again avoided a single goalless draw. 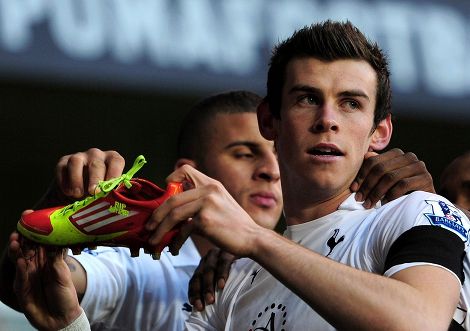 Tottenham’s incredible run of form continued at the weekend, with the 3-0 victory over Bolton reinforcing the view that they are genuine title challengers. Gareth Bale’s soft goal was followed by a nice gesture embroidered into his F50 adizero miCoach boots, and then Gary Cahill’s harsh dismissal meant that it was only really a matter of time before Spurs extended the lead their dominance merited.

Manchester City continue to blow everyone away, even if they were helped by some very ordinary defending by Norwich. Mario Balotelli got on the scoresheet; he shrugs his shoulders a fair bit so it’s good to see he has learned how to score with them. 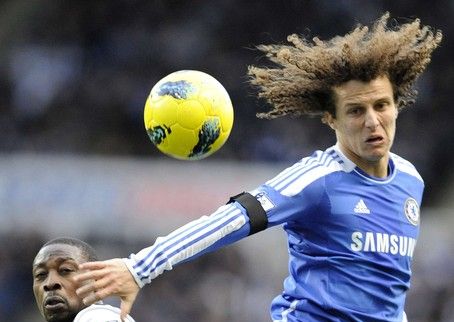 Chelsea won 3-0 at St James’ Park (yes, that’s what fans still call it), but they can count themselves incredibly fortunate. It’s bizarre that a club can pay over £20m for a defender who can’t defend, but Chelsea managed to do it; David Luiz was lucky to stay on the pitch after hauling down Demba Ba in front of goal, and the Blues rode their luck for the rest of the afternoon with Newcastle hitting the frame of the goal three times and having another effort cleared off the line before two last-minute goals flattered the visitors.

Aston Villa played host to Manchester United in the evening kick-off, for whom Phil Jones scored his first professional goal to secure the points and ensure they remain in touch with their city neighbours. 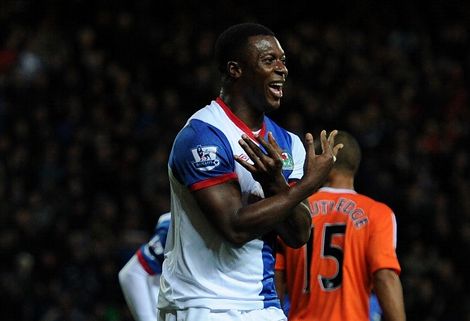 The performance of the day undoubtedly came from Yakubu who kept his manager in a job for another week at least with a stunning display. He may look like he is carrying a small child under his shirt these days but he knows where the goal is, grabbing all four as Blackburn overcame a persistent Swansea side at Ewood Park. It will be lost in the aftermath of the result, but Swansea’s first goal was a joy to behold.

Martin ‘Neill was confirmed as Sunderland’s new manager, and will be under no illusions as to the task ahead when he formally takes charge after watching his new charges surrender the lead to lose at Wolves on Sunday. Any fans in the north-east of a long ball pumped up to a tall bloke with two wingers to pick up any flick-ons should get themselves to the Stadium of Light over the next three years; they’ll be in for a treat.