We all know, in the back of our minds, that slipping on a new pair of football boots isn’t going to transform you overnight.

If you currently play as well as Sylvester Stallone did in ‘Escape to Victory’ you won’t suddenly possess the skills of Pele, Maradona and Messi just by slipping on some new footwear. 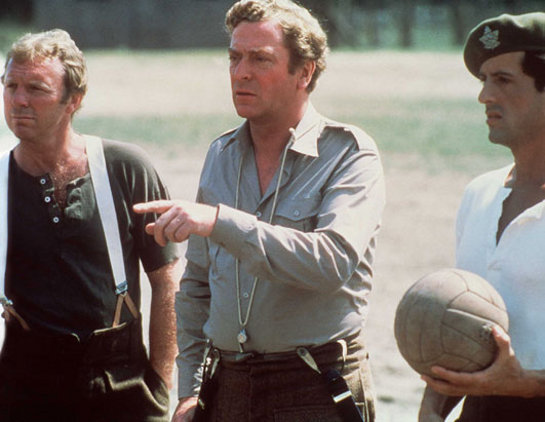 However, as technology ever increases and manufacturers claims grow ever bolder, perhaps the advantages a newly developed pair of football boots can give you aren’t as far fetched as some of us may have believed a year or so ago.

Before we go any further lets be clear. If you change to Superfly’s, you won’t automatically cut a couple of seconds of your best time for 60 metres. If you can’t beat the keeper from 30 yards no matter how hard you try, it’s unlikely that by putting on the new Predator_X that you’ll immediately morph in to Steven Gerrard and if your touch is about as impressive as that of an elephant after a big night out and one too many vodka and Red Bull’s, it’s doubtful that by utilising the Tiempo III that you’ll take on the grace and balance of Darcy Bussell. 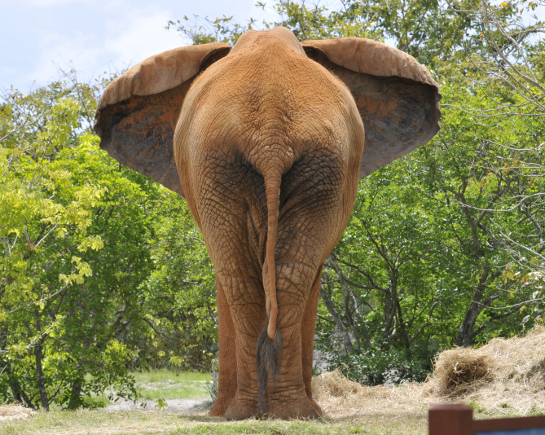 I really must work on my first touch!

However, football boot science is such that the constant flow of improvements must create certain advantages. These are possibly heightened at the elite level but may not be quite so obvious for amateurs.

By way of interest, let’s examine what has happened to players who have started wearing the Nike CTR360 Maestri.

First off, I think it’s fair to say that Nike couldn’t have made a better choice than Cesc Fabregas to be the football boot’s lead ambassador. The Spaniard is in the form of his life. He started off by debuting the boots against Blackburn Rovers, a game in which he set up four goals and scored another. A flash in the pan? No way. He’s exuded total control ever since, masterminding Arsenal win after Arsenal win. And he can’t stop scoring either as goals since that Blackburn game against AZ Alkmaar (twice), Spurs and Wolves have proved. 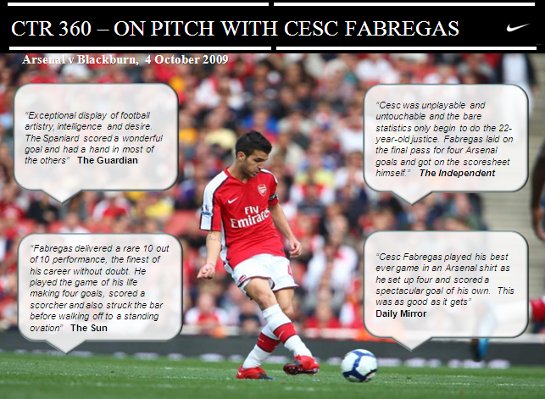 Elsewhere, what about the two strikes of Sergio Aguero against Chelsea? Both were simply stunning. A fantastic volley on the run and one of the truest free kicks you’ll ever see.

There are others. Celtic may not be firing on all cylinders at the moment but Scott McDonald is one of their most consistent performers, Jan Vennegor of Hesselink scored a vital goal for Hull City just the other day, there’s Mario Balotelli in Italy and even Wayne Routledge in the Championship for QPR. All seem to be enjoying a new lease of life since transferring to the CTR360. 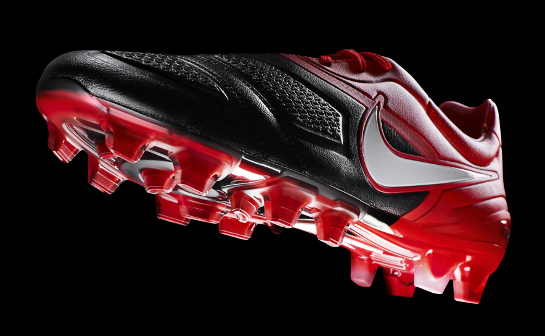 Coincidence? Maybe. But then again, maybe not. Let us know what you think by commenting below and, if you’ve worn the CTR360 and noticed a marked improvement in your game, tell us about that too.

Written By
Felipe
More from Felipe
Chelsea look set to smash the wolrd transfer record, with a Ă‚Ĺ71...
Read More