As easyJet have increased their prices 8 fold for a ticket from London to Rome in late May (£847 return) we can now safely assume that Uefa has decided to keep the Champions League final in the Italian capital. 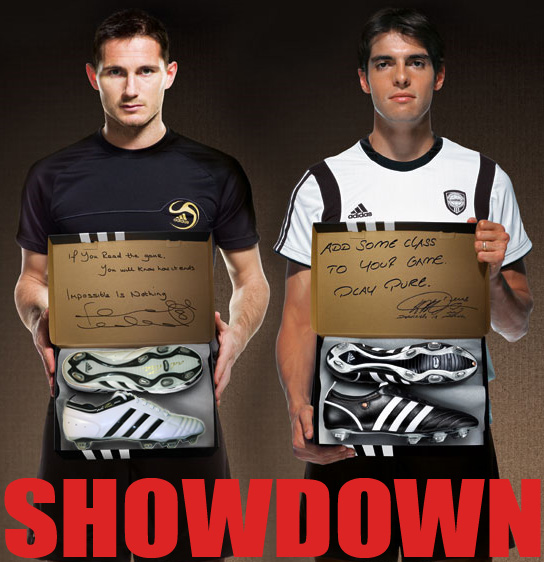 Barcelona will meet Manchester United there on May 27th, despite a keen campaign from certain parts of the media who wanted the final moved due to Rome’s appalling record of football violence.

On Footy Boots, the poll we conducted on the question of Rome’s suitability gave us the closest result ever. Nearly 3000 votes were cast, 1499 of you wanted the final to remain in Italy with 1482 saying it should be moved.

Will our next debate be as close as that? It could be, as the question is simply this: Which is better, the adiPure or the adiPure II? 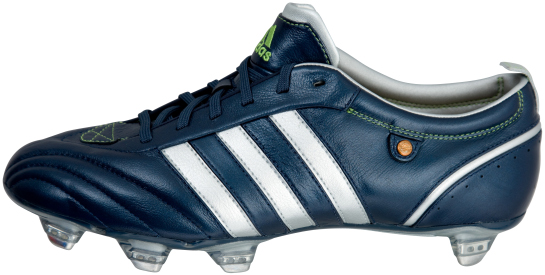 Both models perfectly illustrate a sparseness of gimmicks, resulting in boots dripping with class.

Sleek, clean and elegant – the adiPure’s symbolise a certain grace and style. And they are worn by some of the top players in the world including Kaka, Lampard and van Persie.

What’s not to like about them – but which one comes out on top?

Written By
Felipe
More from Felipe
David Dunn doesn't pull any punches with his assessment of Blackburn's tactics...
Read More