England versus Egypt is steadily becoming more than just a Football match. The England Squad are set to christen the new Away Kit, Umbro are debuting the new Stealth Pro Ball and the FA are unveiling the next step of their ‘Respect’ Campaign.

The hard-hitting ‘Are you Losing it?’ campaign targets abusive grassroots players and parents, and encourages disaffected teammates and spectators to put a mirror up to those most in need of a wake-up call for their bad behaviour. 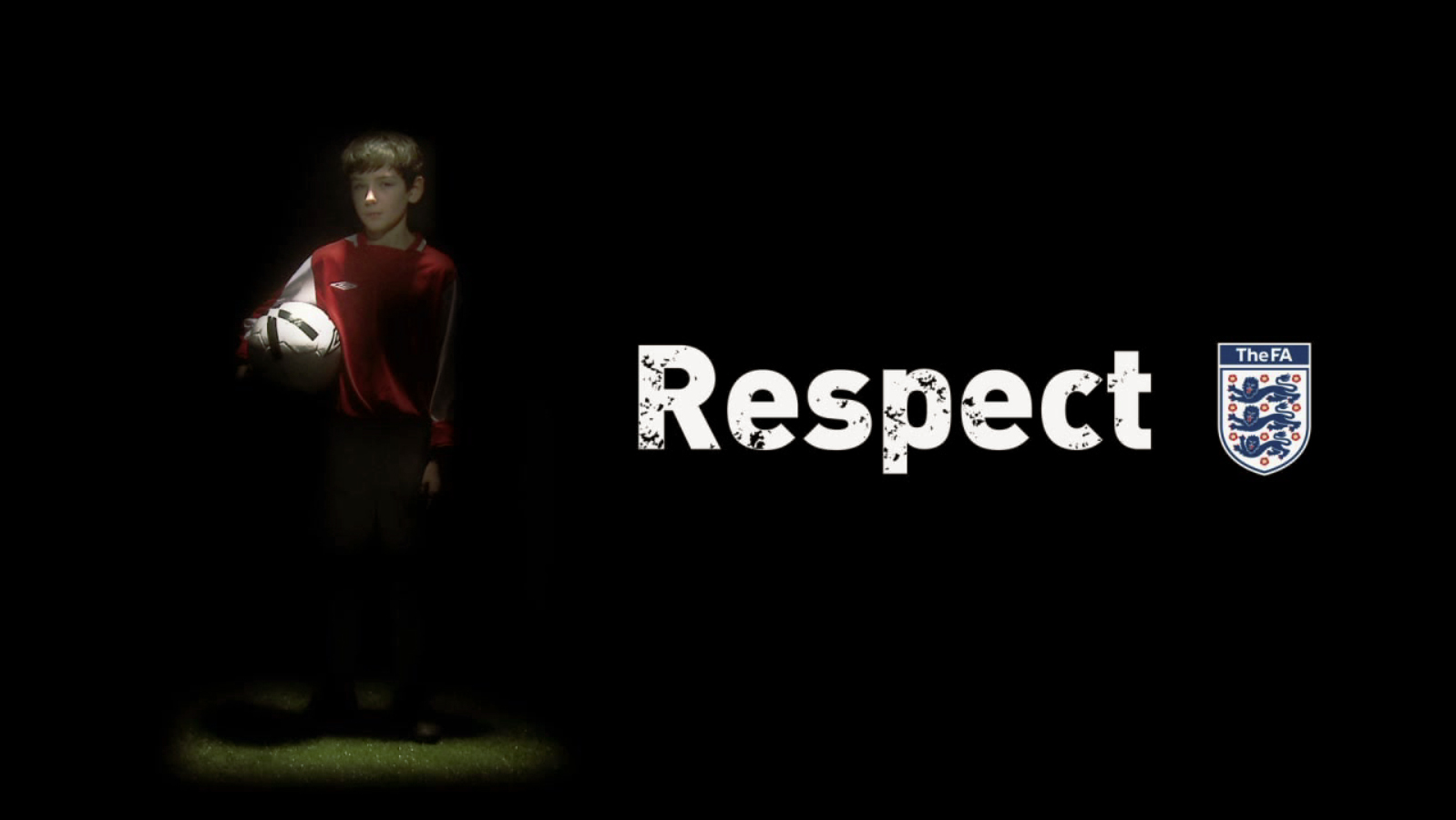 So far, the FA’s Respect campaign has had astounding results (despite early naysaying): 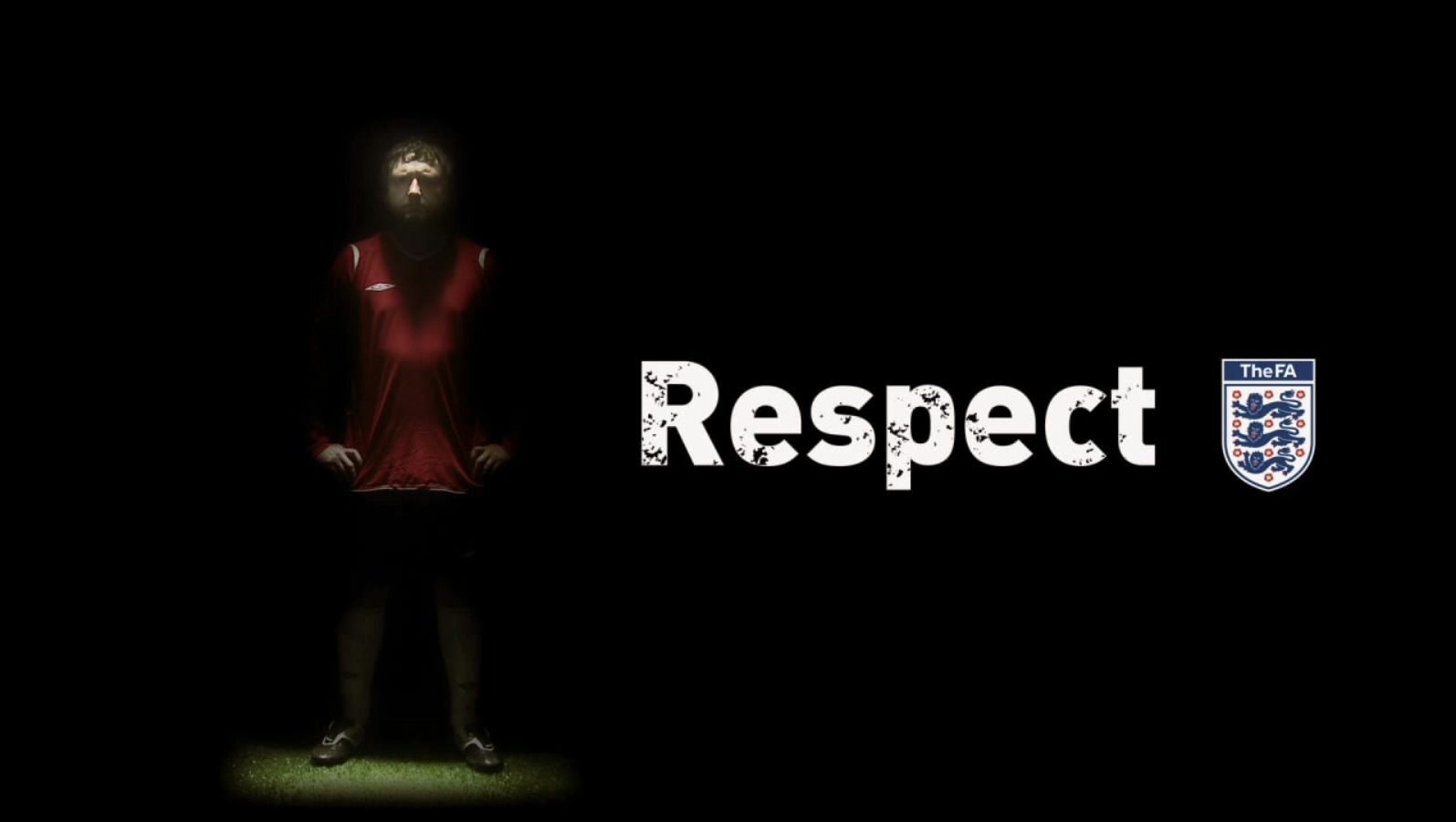 The FA’s new Respect films, entitled ‘Are you Losing it?’ feature the narratives of an offending player and parent to demonstrate exactly what team mates think about their abusive behaviour. The first film, aimed at adult players, depicts an aggressive ‘win at all costs’ player and his abusive comments, which are over laid with the voices of his team mates and their chorus of annoyance and disapproval at his actions.

The second film, targeting parents and adult supporters, puts the spotlight on a fresh faced junior player whostarts the game with youthful enthusiasm but quickly shrinks in confidence thanks to the over-zealous ‘support’ of their parent.

What do you think of the idea of the campaign? Watch the premier of the ads tonight during the England vs. Egypt match and then drop us a comment, or give us a Tweet while you’re watching it!