After 15 years, Adidas decided it was time to reach out to their true boot enthusiasts and fulfil their long-awaited wish: A Predator re-release.

You can’t deny it, the Predator remains one of the best and most iconic football boots of all time. Nike fan or Anti-Adidas, everyone loves the predator deep down.

Legendary memories such as “That volley” from Zidane in the 2002 Champions League final or the glorious free kick from Beckham versus Greece in 2001, all scored in one boot: The Predator

Now Adidas went that extra step and made everyone freak out, even more, when they remade not only the Mania (a fan favourite) but one of the crispest colorways there was: The Champagne Mania. 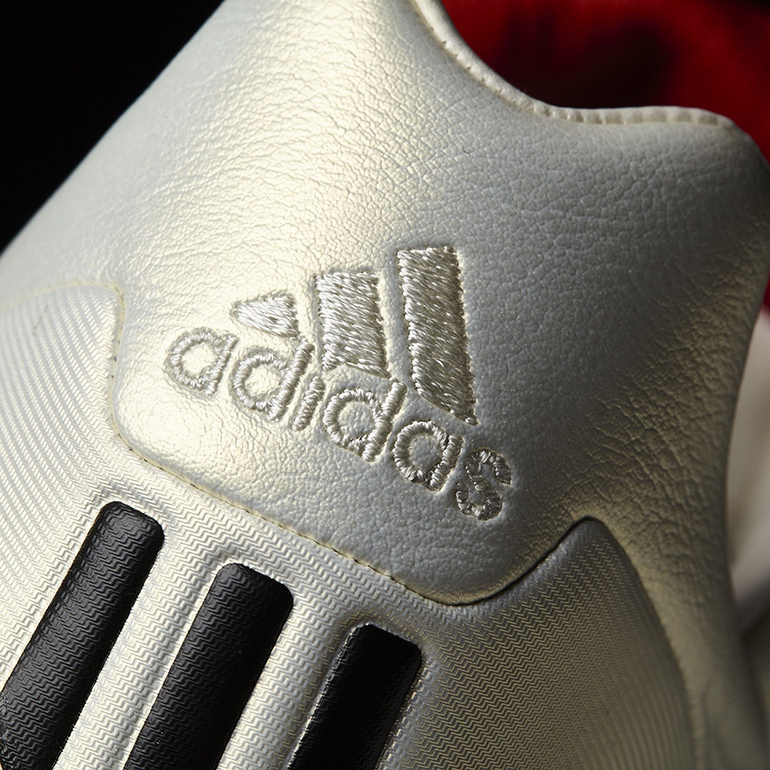 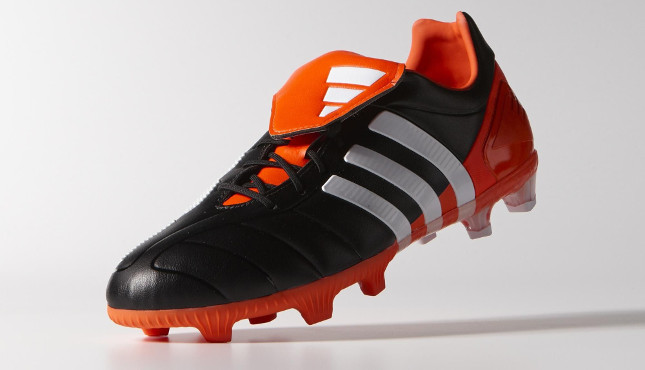 Being the birthday of the Predator poster boy himself, David Beckham was used once again as the poster boy for the re-release or remake of this Champagne Mania. 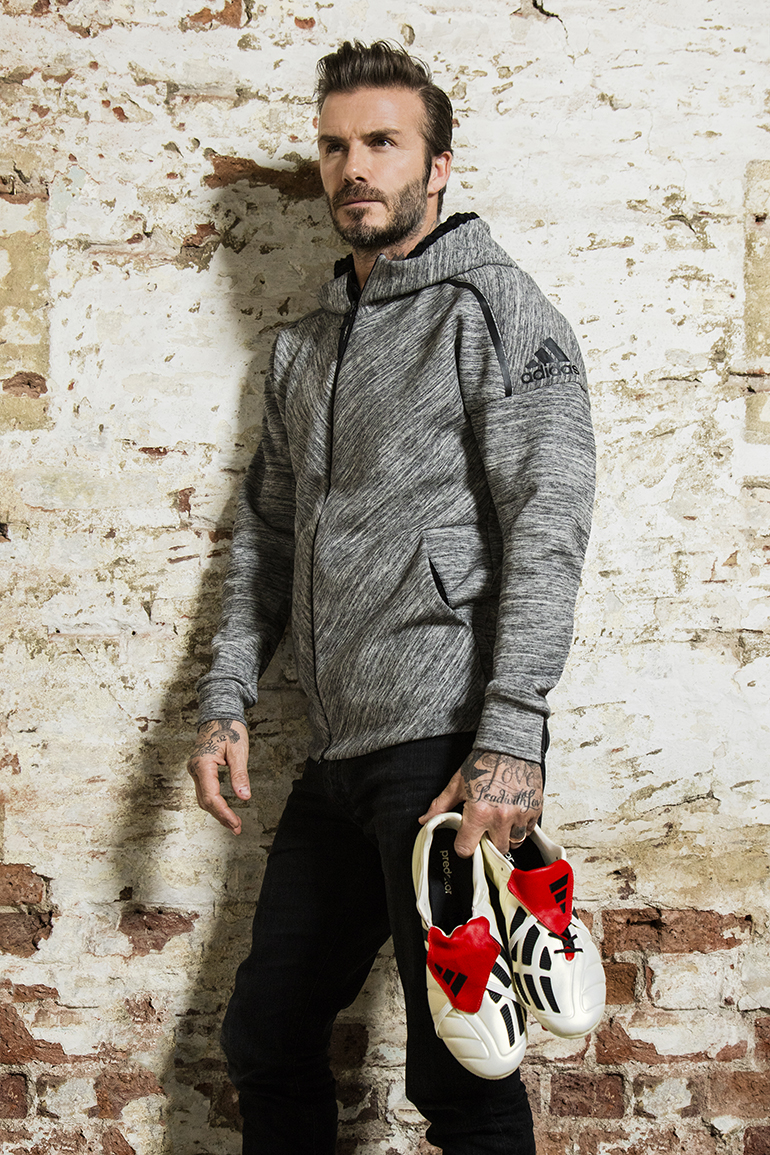 Let’s get into the tech specs of these gorgeous boots!

Many will hate on Adidas for not recreating the original Mania, hence why this is a remake, not a re-release. Replacing the buttery soft kangaroo leather upper is Adidas’ fairly comfortable and widely used hybrid-touch synthetic. 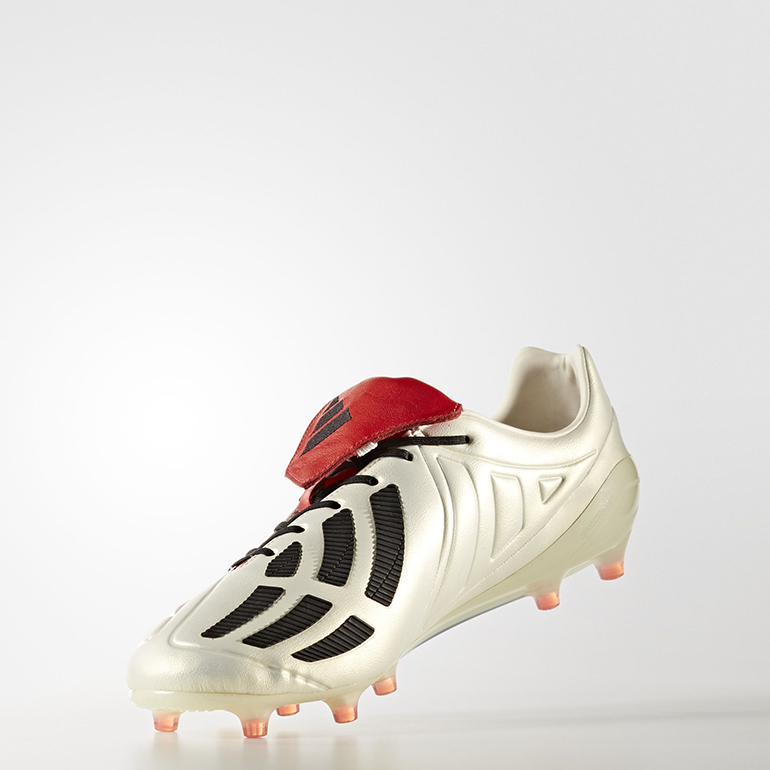 The laces are off centered and the rubberized fins are placed in the same position as the originals, however, they’re glued on the synthetic rather than incorporated or stitched around the leather like the OG. The tongue is kept true and made from plush leather and held down with an elastic just like the good ol’ days. Finally, the soleplate is a sprintframe outsole modernised and taken straight from their current Ace line. 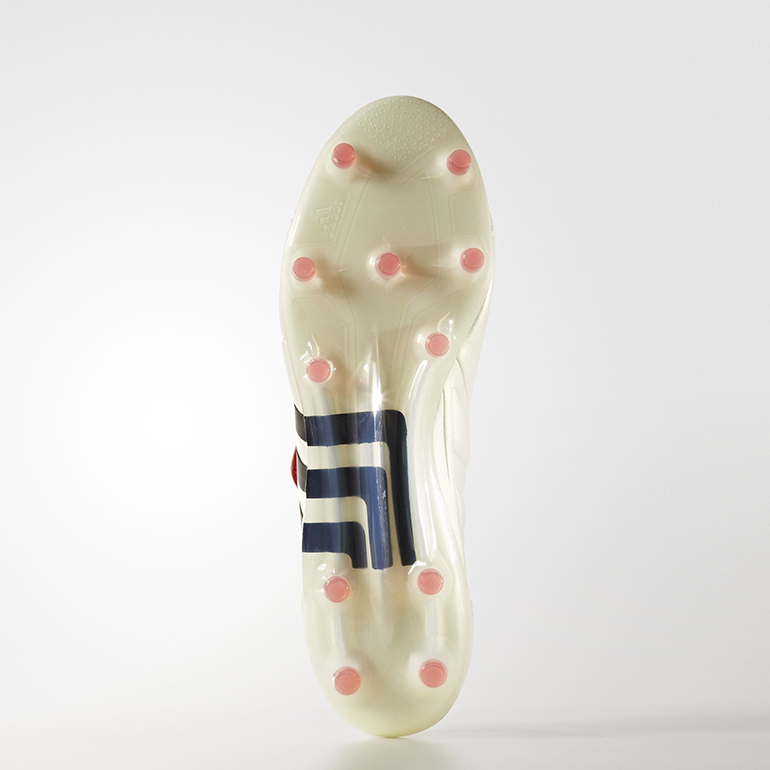 As for the colorway, well the pictures speak for themselves. Adidas also decided to drop the colorway on their top models so fans can get something close if they lost their chance on the Mania. 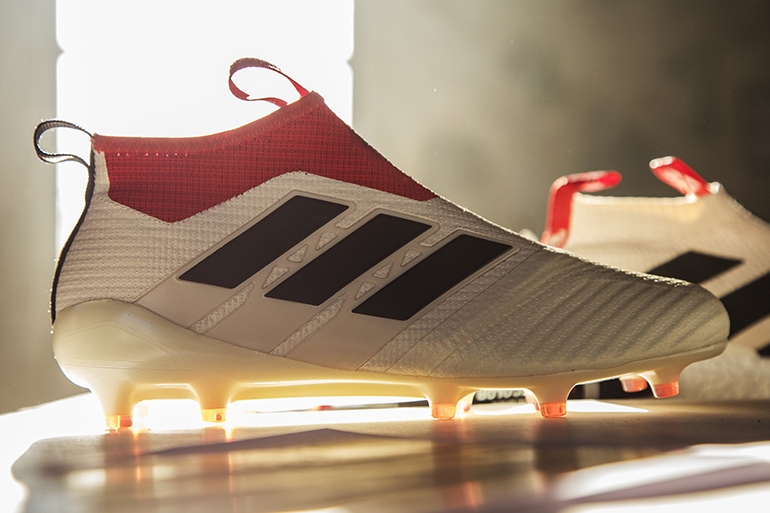 Now a big question remains: will Adidas ever really bring back the Pred?

As this release was a limited edition, getting a pair was fairly difficult, trust me I tried! The same goes for the past remakes of the Preds a few years ago, getting your hands on a pair your own size at a decent price was impossible. So fanatics as myself are asking, will they ever officially bring the silo back and make it an actual mass produced product?

Truthfully, I know Adidas well and as much as I want it back, I highly doubt they will. They will, however, continue to tease us with limited releases, and from what I’ve heard they’re soon going to remake and release another version of the Accelerator again in a diverse colorway.

It isn’t like there’s no demand for the boot, there is! They sold out within minutes, the problem lies with what actually provides more demand? A Messi or Suarez worn boot or something Beckham and Zidane used to wear? Well, naturally you should know that kids, who make up the majority of Adidas’ sales, will not know the Preds and go for the Messi or Suarez boot. 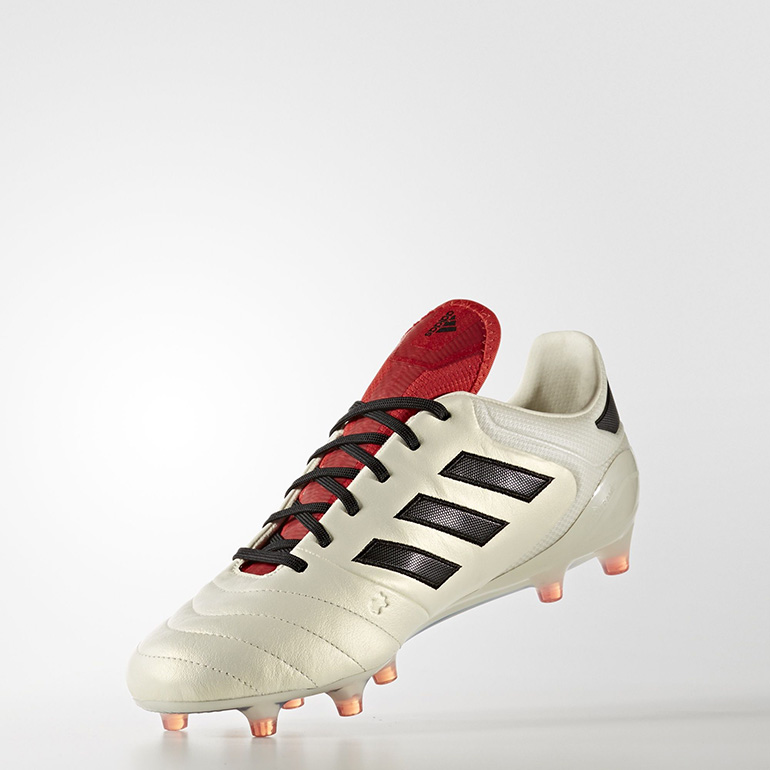 So what’s the conclusion of all this Predator hype?

Well as an Adidas buff myself, I’m happy to see their efforts to please their older and classic boot fanatics like myself. The release of the Copa Gloro 17.2 with the elasticated tongue does show Adidas is keeping some touch with their roots, however, I would LOVE to see more, possibly a Predator Absolute or Power swerve remake? We’ll see with time, keep it up Adidas you’re almost there…