In the aftermath of England’s comfortable 4-0 victory over Kazakhstan on Saturday, John Terry has called on his side to continue improving over the next year. 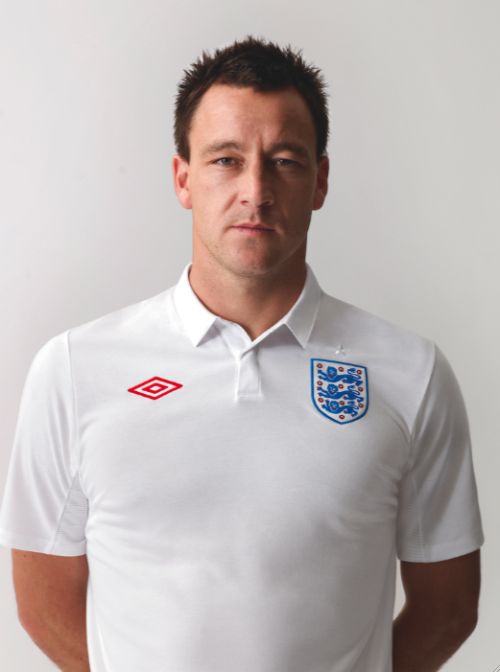 Fabio Capello’s men moved a step closer to qualification to the 2010 World Cup with the victory in Kazahstan, but Terry insists that nobody is thinking that far ahead. Instead, he believes that England are simply focused on finishing off their qualification process.

The England skipper admits that the team are ‘playing well and on the way to where we want to be’ after they moved eight points clear of Croatia in their World Cup qualification Group.

Terry is determined not to get ahead of himself and emphasises this by saying that it is ‘no good being at the top now’ if they aren’t planning on being at the top of their game in a year’s time when the World Cup comes around.

Overall, the Chelsea defender reveals that there are ‘still improvements to be made’. Capello’s men may have recorded six successive wins in Group Six and they may have come a long way since failing to qualify for Euro 2008, but they still need to work on their game in order to upset the World Cup odds and be contenders next summer.

Terry and co struggled early on against Kazahstan until Gareth Barry’s opener in the 40th minute set them on their way to a 4-0 win. It was a far from convincing performance, but another three points were achieved and that is the most important thing.

As for the improvement that England have made since Capello took the job, Terry said that the players are ‘relishing getting on the ball’ and are playing with a great deal of ‘confidence’. This is a far cry from the Steve McClaren era, it has to be said.

Terry went on to say that the team are working ‘much harder as a group’ under Capello. Overall, everything is looking much better for England and they’re following the right path to success.

Regardless of all this though, they still need to step their game up a level if they are to emerge victorious in next summer’s World Cup. John Terry knows this and he will be doing all he can to lead this improvement.

Written By
Felipe
More from Felipe
We are getting down to the nitty-gritty now as Kyle and the...
Read More