The first Team GB Football team for a lifetime is being assembled, and you could you could go and see them in action at the 2012 Olympic games for next to nothing! 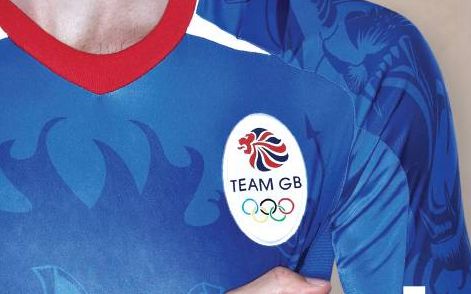 Unbelievably nearly 1.5 million football tickets are still available, for some top Olympic footy action, and prices are cheaper than most Premiership games!

Starting at £20 for adults, the Olympic governing body has introduced ‘pay your age’ prices for young people aged 16 and under, and £16 tickets for seniors aged 60 and over available for most sessions. Sales will take place on a ‘live’ basis with payment taken immediately.

The men’s Team GB squad, coached by Stuart Pearce, will begin their London 2012 campaign at Old Trafford on Thursday 26 July, followed by Wembley Stadium on Sunday 29 July and their final group game will be at the Millennium Stadium on Wednesday 1 August.

The Official Draw for the Olympic Football Tournament will take place on 24 April 2012 at Wembley Stadium, when all group fixtures will be decided for all venues.

In recognition of Visa’s longstanding support of the Paralympic Games, only Visa (debit, credit and prepaid) can be used to purchase tickets – In the UK and within the EU, tickets will go on sale on a first come, first served basis at www.tickets.london2012.com and via telephone on 0844 847 2012. Matches will take place at City of Coventry Stadium, Hampden Park, Millennium Stadium, Old Trafford, St James Park and Wembley Stadium.