adidas, Official Sportswear Partner of Team GB and ParalympicsGB today proudly presented the ground-breaking team kit that will be worn by the British athletes at the London 2012 Olympic and Paralympic Games – including the new Team GB Olympic Football Shirt! 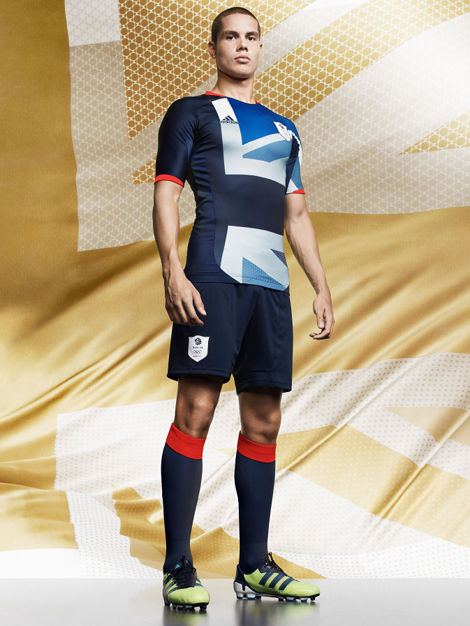 Designed by acclaimed British designer and adidas Creative Director for this project, Stella McCartney, the kit is the most comprehensive range that’s ever been supplied to a national team, combining the best in performance technologies and stand-out British style.

Over two years in the making, McCartney’s design of the kit focuses on the Union flag, breaking down the iconic design and reconstructing it, creating a modern and contemporary twist. The result is a bold design that features on all items of the kit to ensure the British athletes stand out in front of the home crowd as a unified team. 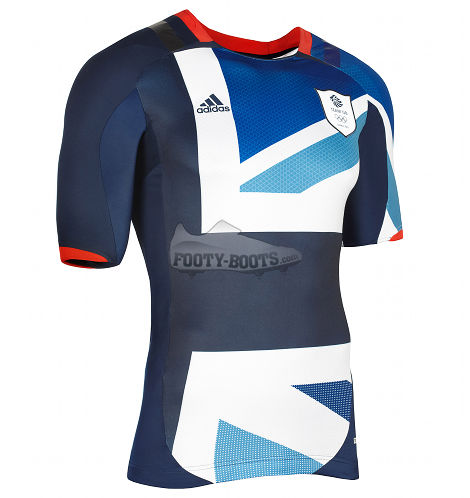 Stella McCartney said: “The first place to start on a project like this is to look at the Union flag. For me it’s one of the most beautiful flags in the world and it was important for me to stay true to that iconic design but also to modernise it and present it in a contemporary way. Ultimately, we wanted the athletes to feel like a team and be proud with the identity we created.”

The kit was revealed in spectacular style at the Tower of London where over 30 athletes including Jessica Ennis, Phillips Idowu and Ellie Simmonds showcased the performance range, with Sunderland’s Fraizer Campbell flying the flag – literally – for Men’s Olympic Football. 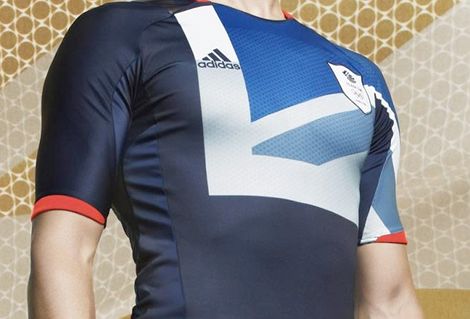 As you’d expect, the Team GB Olympic Football Shirt has all the features adidas have used on their football shirts since the 2010 FIFA World Cup – Techfit, ClimaCool and PowerWEB.

Interestingly adidas can’t have their signature three stripes on the design – making the  Team GB Olympic Football Shirt something of a collector’s item, if not a unique-looking kit.

What’s your thoughts on the design? Let us know with a comment!

Written By
Kyle Elliot
More from Kyle Elliot
We talk through what it's like to play in a home World...
Read More