Whilst the focus might be on who’s leaving the Emirates this weekend, Arsenal fans can take heart on three new marquee signings, a much-improved defence and a ‘keeper whose dedication can’t be questioned.

We grab a few questions with Wojciech Szczesny to get his thoughts on the 2012-13 season, the Gunner’s pre-season and the new Nike Maxim. 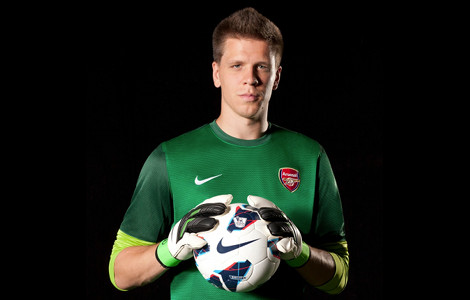 Szczesny: It was very exciting to start off with, then it didn’t really turn out so well but it was a very good experience, the buzz of the crowd and the atmosphere of the country, it was different- it was insane.

Q: We’ve just had the Olympics here in London and many of the British athletes have spoken how phenomenal the home support has been, did you experience something similar back in June?

Szczesny: Yeah, I think although we didn’t do very well the fans made us try that little bit harder and give 110% – it gives you a lot of motivation to make your fans proud, so I can see where the British athletes are coming from saying that they’ve been helped a lot.

Q: So it was obviously a disappointing end to it, has this given you extra motivation for the beginning of this season?

Szczesny: Yeah, I think so. You want to forget about the mistakes that you’ve made and you want to make up for it with good performances, so in a way that has helped me to find the motivation to drive me on in pre-season and hopefully I’ll do much better during the campaign than I did at the Euros.

Q: How tough has your training programme been over the past month? And is pre-season something you look forward to?

However, its been a long break this summer, being away for 8 weeks including the Euros obviously, I really wanted to get back to London to see my team-mates, and in that way I was looking forward to it. But I think after a couple of weeks of pre-season when you finish with the running and gym it was a very good workout for us, especially in Germany with a lot of double sessions – it was very good.

Q: How much time did you spend with the coaching team to familiarise yourself with the new ball, and what do you think of it? 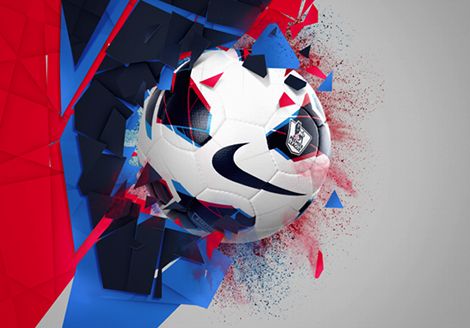 Q: How important is it for goalkeepers to have confidence in the quality and performance of the ball?

Szczesny: I think the most important thing is the confidence in yourself and in your own abilities. We all play with the same ball in the Premier League. Sometimes it will move all over the place and it could cause you an embarrassment, but the next day it’ll happen to your opponents so I don’t think it makes much difference.

Q: You’ve been at the club since 2006 now, despite being so young do you feel you’re on your way to becoming a senior, established player?

Szczesny: I hope so. I think this is my seventh season at the club, although I’m only 22 I’m probably not even anywhere near the youngest player in the team, there’s quite a few that are younger and I feel like I’m more experienced, I feel like I’ve something to say in the dressing room, so hopefully within the next few years I’ll be able to build up a proper number one position within the club.

Obviously at the moment I’m wearing the number one shirt but I’m still only 22 and you plan to build up your reputation, and I hope I can do so in the next few years.

Q: What are your personal goals for the season ahead?

Q: How have the new signings settled in for the squad? And what do you think each will add to the team this season?

Szczesny: I think what is important is that they’re all goal scorers. Podolski, Cazorla and Giroud are great signings and they have fit in really well. I have been really impressed with them in training and look forward to playing with them this season.