Nike are gearing up for one of the most extensive football boot campaigns of the year, the release of the new Mercurial range. With the new football boots from Nike’s Mercurial range soon to hit the market, some of Nike’s top footballers have been spotted testing out the new models.

** Update: Mercurials have now been launched ** 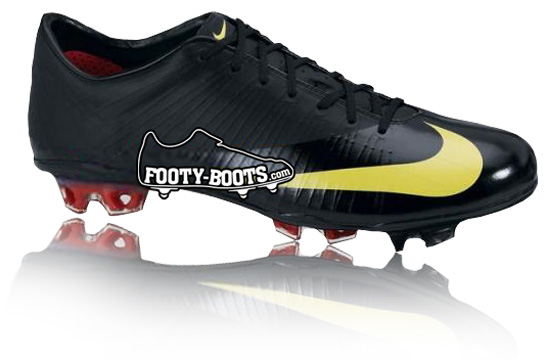 Cristiano Ronaldo was recently interviewed by France Football at a Nike Mercurial Vapor Superfly photoshoot where he was photographed sporting them in action for an upcoming advert. 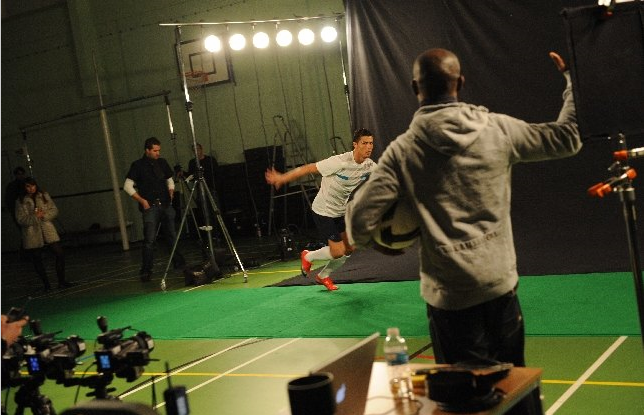 As you would expect, Nike’s posterboy Cristiano Ronaldo has been seen in a pair of blackout Nike Mercurial Vapor Superfly’s at Manchester United’s Carrington Training Centre.

Dani Alves of FC Barcelona has taken great liking to the Superfly as he has been wearing custom Vapor IV’s with the Superfly soleplate.

In the Serie A Juventus’ Amauri and Inter Milan pair Zlatan Ibrahimovic and Adriano have both been seen wearing the Superfly’s ahead of the release, no doubt to get accustomed to the new Superfly and to feedback to Nike.

On February 11 the Ivory Coast took on Turkey in an international friendly. Chelsea striker Didier Drogba marked his return to international action with an injury-time strike which earned Ivory Coast a 1-1 draw. During the match Drogba’s blackout Superfly’s were torn as he was stepped on while challenging for the ball. Let’s hope this won’t be a recurring problem with the Superfly’s.

Written By
Felipe
More from Felipe
Everton midfielder Tim Cahill is excited about Everton's chances in the FA...
Read More