They may have been released over a week ago but the Nike Mercurial Vapor Superfly’s are still very much in the headlines.

Not only are the football boots available on pre-order from today, but they are due to get their on pitch debut tonight in the Champions League clash between Manchester United and Inter Milan at Old Trafford.

And, as always, Nike have pulled out all the stops to promote the event with this brilliant image of Cristiano Ronaldo and Zlatan Ibrahimovic. 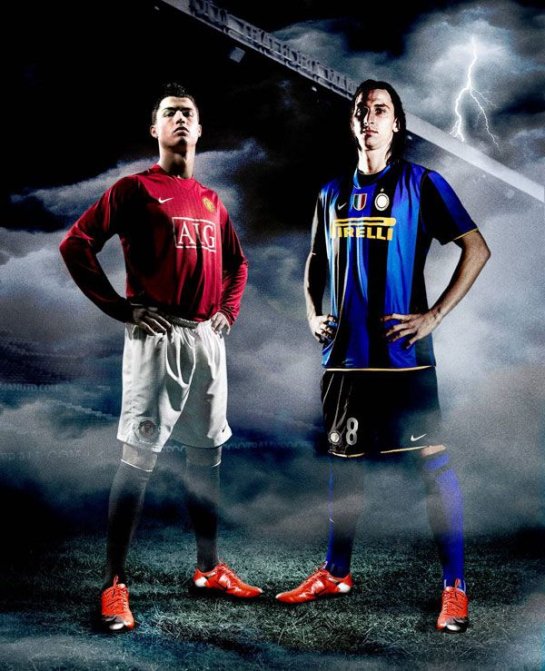 Both players will be hoping to have a positive impact on the game which is level at 0 – 0 from the first leg.