Warrior have announced a second Premier League team is to join their ranks this summer as Stoke City have come on board with the brand in a new deal set to commence at the end of the season.

The Potters have become Premier League mainstays over the last few seasons and will provide Warrior with another team that will add presence to their ever-growing share of the football gear market.

Effective from June 2014, the deal will see Warrior design the Stoke City home and away kits, along with training wear.

The Potters, founded in 1863, are the second oldest professional football club in the world and one of the pillars of English football. 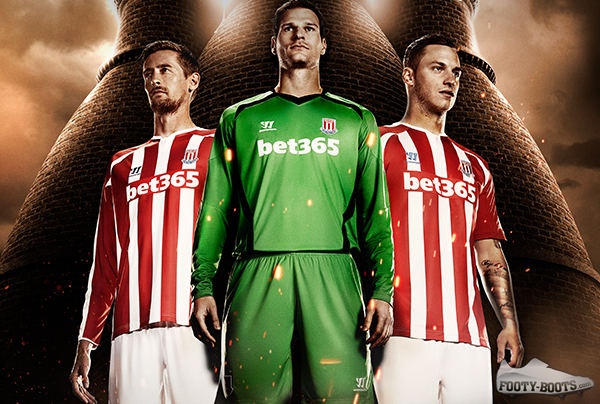 Their 151 years in the football league has seen world-class talents like Sir Stanley Matthews and Gordon Banks wear the club crest with pride in front of notoriously passionate fans.

This time last year, there might have been jokes to be made about the combative, physical style of football played at the Britannia Stadium and a brand called ‘Warrior’. 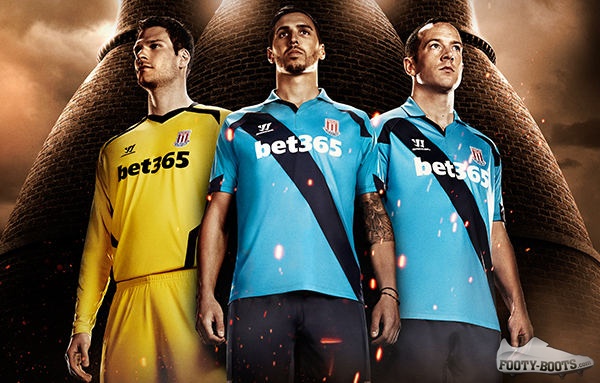 However, since Mark Hughes has taken charge, the club have been playing some attractive football and have all-but secured a place in the Premier League again for next year.