Steven Gerrard is a man who eats, sleeps and breathes the adidas Predator. Cut him and he’d probably bleed three stripes.

The Liverpool and England star has been a Predator fan since he persuaded his father to cough up for a pair when he was just 14 years of age. 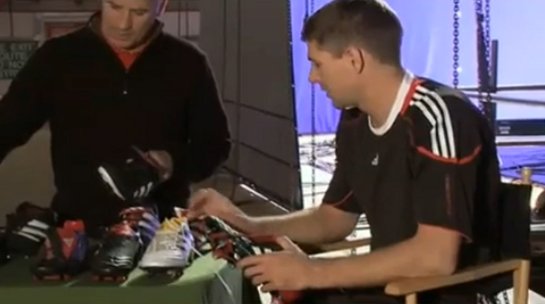 At the time, the price of a pair of Pred’s caused the family some hardship. Not so now. Gerrard is one of the biggest names in world football and has become the quintessential adidas ambassador.

Gerrard just adores the Predator. Indeed, he tends to fall in love with certain boots and it seems that sometimes it’s hard for the adidas hierarchy to get him to move on to the latest model.

But there should be no problem with the Predator_X. As you will see from this latest adidas video, Gerrard looks to be genuinely impressed with the 10th incarnation of the Predator with only injury keeping him away from debuting the boots along with the likes of Berbatov, Raul and Simao. 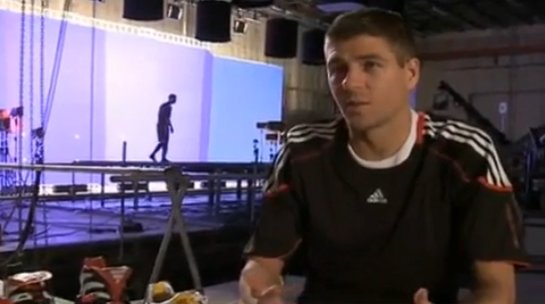 During the video, Gerrard looks back at some of the older Predator models that he’s worn during his career, describes the Predator_X as “light and comfortable” while admitting that he’s something of a boot traditionalist, which rather points to the fact that he’ll be wearing the Black / White / Red colourway when he’s fit and back in the Liverpool first team.