adidas have thrown down the gauntlet to the Spanish National Team at the launch of the new Spain Euro 2012 Away Shirt – “The Past Doesn’t Count, Everything is Starting Again.”

Whilst there’s obviously a certain level of marketing hype involved in that dramatic statement, the truth is that no National team has every retain their crown at the European Championships.

That means the great German teams of the 80’s, Marco van Basten’s Dutch Total Footballers and the World Cup-winning French squad of the late 90’s – some of the greatest teams of all time – have all failed to replicate that which they achieved four years earlier. When it comes to the Euro’s – the past really doesn’t mean much. 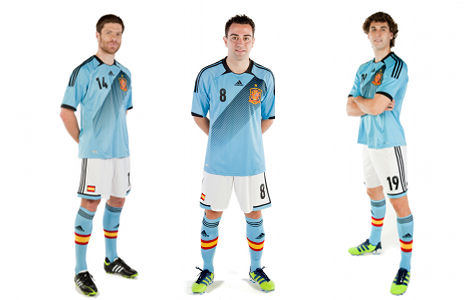 So, starting afresh is just about the only option – and that’s just what adidas have done for the striking new light blue Away Shirt for Euro 2012. 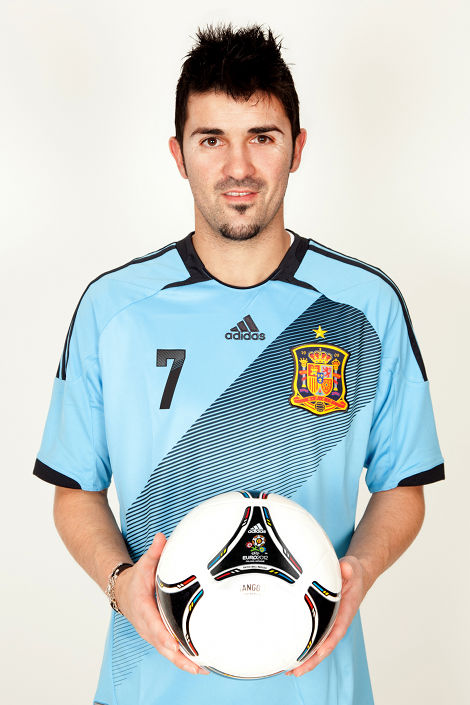 As well as the new blue colour inspired by the Champions of 1964, the main feature of the new Spain Away Shirt is the addition of a diagonal sash across the front of the kit, which adidas say gives prominence to the RFEF crest over the heart. 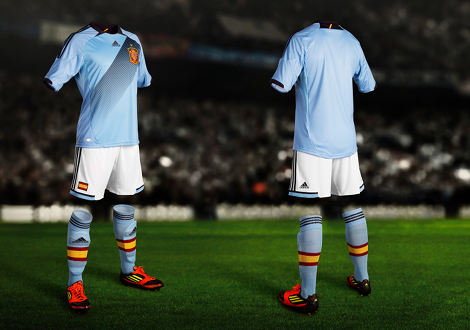 Despite all this talk of forgetting the past, adidas take the time to pay tribute to Spain previous two European Championship winning sides of Spain’s past, with a print inside the neck reading “EUROPEAN CHAMPIONS 1964/2008”.

Players will have the choice of adidas Techfit of Formotion variants of the Spain Away shirt for Euro 2012, whilst fans will be able to pick up a ClimaCool version from today.

Expect to see Spain debut their new strip as they take on Venezuela in a Friendly in Malaga on 29 February 2012.

Written By
Kyle Elliot
More from Kyle Elliot
It's Transfer Market Madness as the Weekend Review does it's level best...
Read More