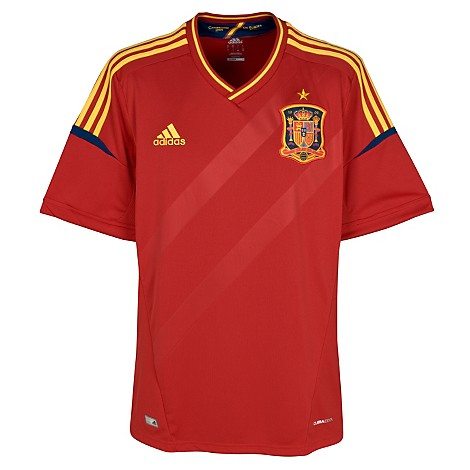 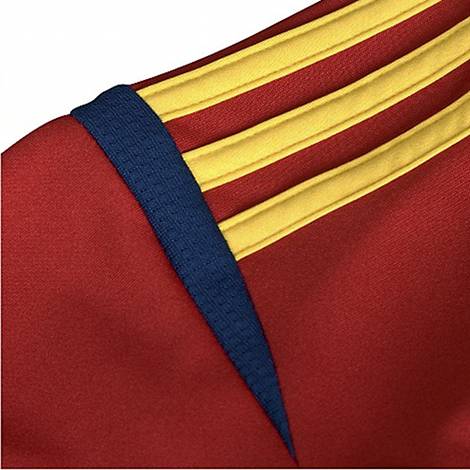 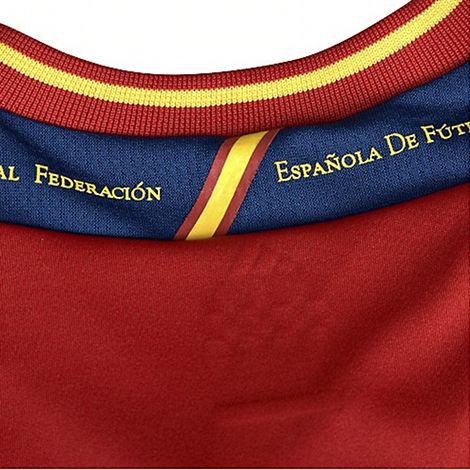 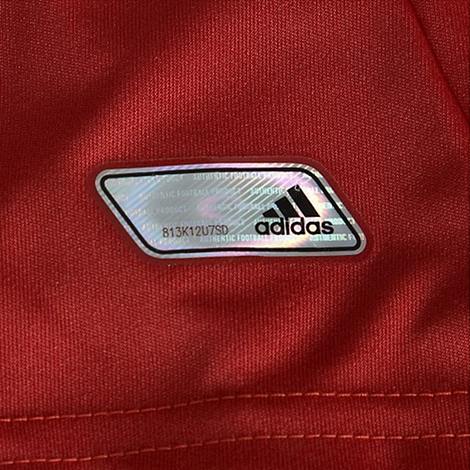 Swapping out the stylish bright blue of the previous kit, the new' Spain Home Shirt 2012-13 returns Los Rojas to Navy blue, against the classic Red and Yellow of the Spanish flag.

The collar is a classic foldover v-neck for improved comfort, and adidas Climacol ventilation runs throughout the shoulders, underarms and neck keeping Villa, Iniesta & Co. cool and comfortable whilst they’re on the pitch.

This incarnation of the' Spain Home Shirt 2012-13 will be worn as Spain defend their title of Champions of Europe in Poland/Ukraine 2012, but will receive it’s first outing as they travel to Wembley to take on England on November 12th 2011.

What do you think to the new Spain kit? Let us know in the comments, or with the shirt-rater below!

Written By
Kyle Elliot
More from Kyle Elliot
We continue our quest to keep your feet happy with a guide...
Read More