Arsenal striker Eduardo has come under fire from the Scottish football authorities after his controversial penalty put Arsenal on the way to Champions League qualification at the expense of Celtic. 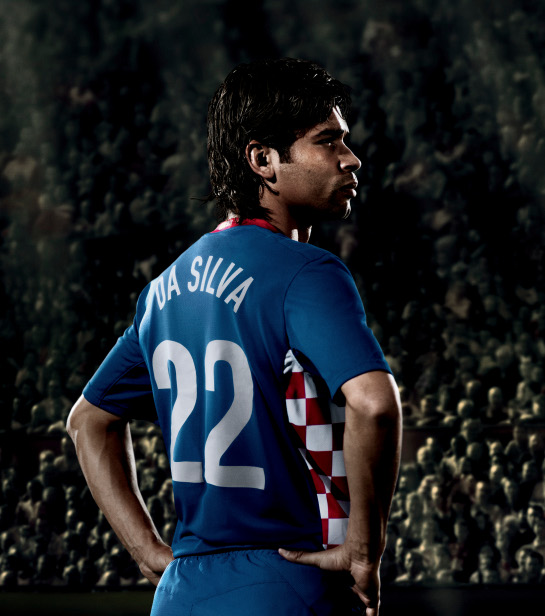 Although TV replays appeared to show no contact between Eduardo and Celtic goalkeeper Artur Boruc, the Croatian international fell to the pitch to win a 1st half penalty which he duly converted himself.

However, Scottish FA chief executive Gordon Smith has gone further and has called for Arsenal striker Eduardo to be banned after accusing him of diving.

Last night Eduardo showed disrespect to the game by his actions.

We have shown courage to use retrospective punishment when it comes to simulation. I’d urge Uefa to do so. Since I came into post I have raised the issue of simulation time and time again – both here in Scotland and with Fifa and Uefa.

I don’t think that I have received enough support in my efforts to eradicate what I believe to be one of the most serious threats to the integrity of football.

Last night showed exactly why we must take this issue seriously.

Everything that can be done to stamp it out must be done. Starting right now.