It has become known as the ‘Matthews Final’ and now, the pair of football boots used by Sir Stanley Matthews have been sold at auction for £38,400.

Sir Stanley, who won 54 caps for England and who was known as the ‘The Wizard of Dribble’ helped Blackpool to a 4 – 3 win over Bolton Wanderers in that 1953 FA Cup final, a match which has since taken on legendary status.

His football boots used during the game were expected to fetch no more than £8,000 at a sporting memorabilia auction, held at Bonhams in Chester, but were eventually sold for a staggering £38,400.

The Stanley Matthews football boot package came with laces and studs, and a programme from the game signed by the players. 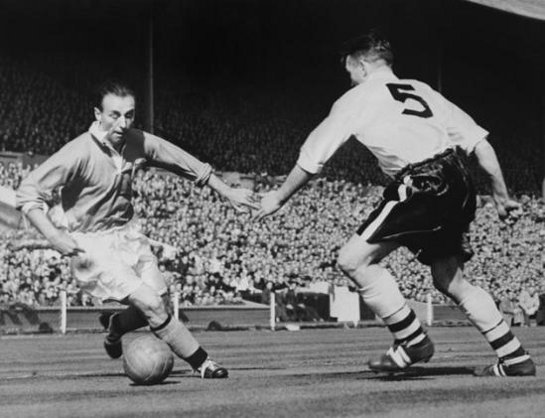 After the game, ‘Sir Stan’ gave away his football boots to a good friend by the name of Wilf Cooomer. However, they were recently unearthed and were put up for auction. 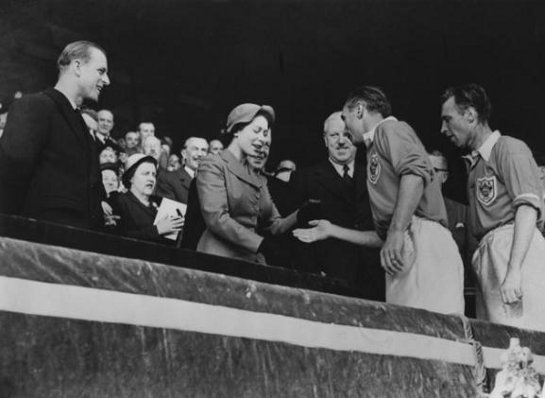 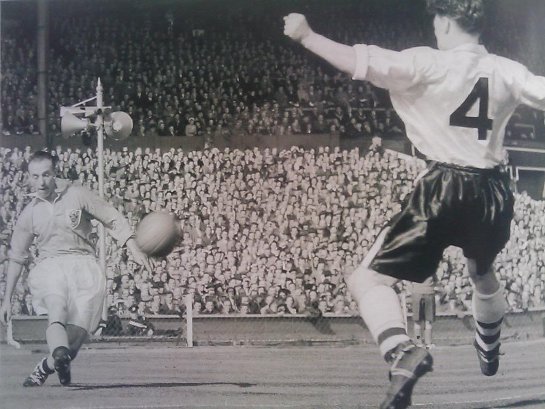 Matthews was quite a force in football boot design and in 1951, he helped the Co-op produce a pair of boots that were touted as being lighter and more flexible than anything that had gone before. These were the football boots he wore for the 1952 / 53 season. The Superfly’s of their day perhaps?

Written By
Felipe
More from Felipe
It's the season of joy, peace and goodwill to all men. Apart...
Read More