After a full week to build suspense and judge your entries properly, we’ve finally narrowed it down to a single winner who will be receiving a pair of Superfly football boots worn and signed by Theo Walcott. 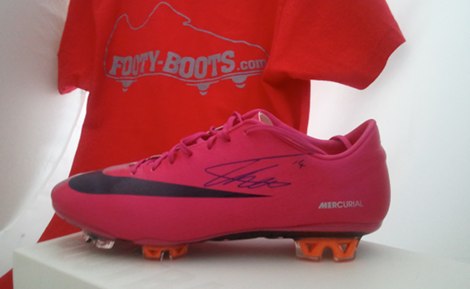 But before we reveal the winner, we just want to say a genuinely huge ‘thank you’ to the Footy-Boots.com community. Dozens of you got involved and took some exceptional photos, and we wish we could give something to each and every entry.

Alas, as with the Highlander, there can only be one – and the photo we’ve chosen is: 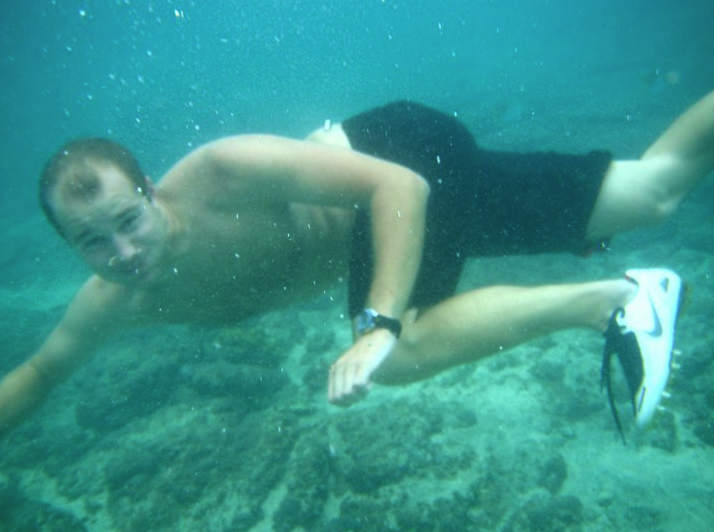 We had a really difficult decision to make, but JC’s picture really stood out for several reasons.

Firstly, this entry really is everything we wanted Shoot Your Boots to be, people taking their football boots into fun situations – and in JC’s case it’s an extreme situation to say the least!

And we also think it’s safe to say that JC is probably in need of some new cleats, as we don’t think he’ll be able to play in his T90’s anymore…

We’ll be in touch soon to get your details, JC!

But again, we have to say a big thanks to everyone that entered, every entry was a potential winner – but the standard got higher and higher as the contest drew on!

We’ll be running another special competition ahead of the Champions League Final at the end of the month, so stay tuned to Footy-Boots.com for more chances to win top-drawer football swag!

Written By
Kyle Elliot
More from Kyle Elliot
The first of the World Cup kits from adidas has launched in...
Read More