Arsenal finished their season on a high. A third place in the Premier League, qualifying automatically for the Champions League and winning the FA Cup for the second year in a row.

The signs are good for Arsenal, based on their form since the turn of the year they could well mount a serious challenge for top honours next season.

One of the most outstanding performers of Arsenal’s season was the diminutive, ever-smiling Santi Cazorla. We caught up with the charismatic playmaker at PUMA’s Arsenal home kit launch.

Cazorla was so good over the year, his manager Arsene Wenger picked him out as his player of the season saying. “Santi Cazorla played over 50 games and from the start to the finish he was absolutely top.”

Cazorla was quick to deflect his managers plaudits and felt Arsenal’s star signing of last season was the main man. “For me it was Alexis Sanchez he has really shown and proved himself everyday, always wanting to be better every time he is on the pitch. He is someone who is never satisfied and every day wants to better himself.”

The Chilean, who scored 25 goals in total for The Gunners in his first season, has been an influence to his teammates and Cazorla has admired that. “Alexis Sanchez is really someone who brings to the team an extreme amount of energy. He is extremely ambitious and this has been very contagious to the rest of the squad so everybody feels like they have to come up to another level and it’s the positive vibe he brings to the team that is extremely important to the Arsenal.”

Arsenal’s ‘big name’ signing of Sanchez was preceded by Mesut Ozil in 2013, another player who has looked good this year, something Cazorla suggests could be down to the German’s injury lay off at the start of the campaign. “I am very fond of seeing where Mesut Ozil was and where he is now. Perhaps his rest due to the injury really helped him out. I can only hope that he can continue to show the same level of form for us.”

In previous seasons Arsene Wenger had mainly deployed Cazorla on the flanks, however this past season has seen him playing in a deep central position and he has relished it. “This is something I was looking forward to, something I was looking to grow into as a professional football player. When Mr Wenger said this is what he wanted me to do I was happy to step into this role.” The stat’s speak for themselves, from this ‘quarterback’ style role only Cesc Fabregas has made more assists than Cazorla, he’s also chipped in with 7 league goals.

The role change came naturally to the man who plays equally well with both feet. “There wasn’t anything special I had to work on in particular, I was used to this already, this is my position.”

Whilst this positional change was taken in his stride, one decision in the absence of Arteta and Mertesacker did surprise him. “I was very surprised to be chosen as captain. It was something Mr Wenger decided to do and it’s a huge responsibility.” 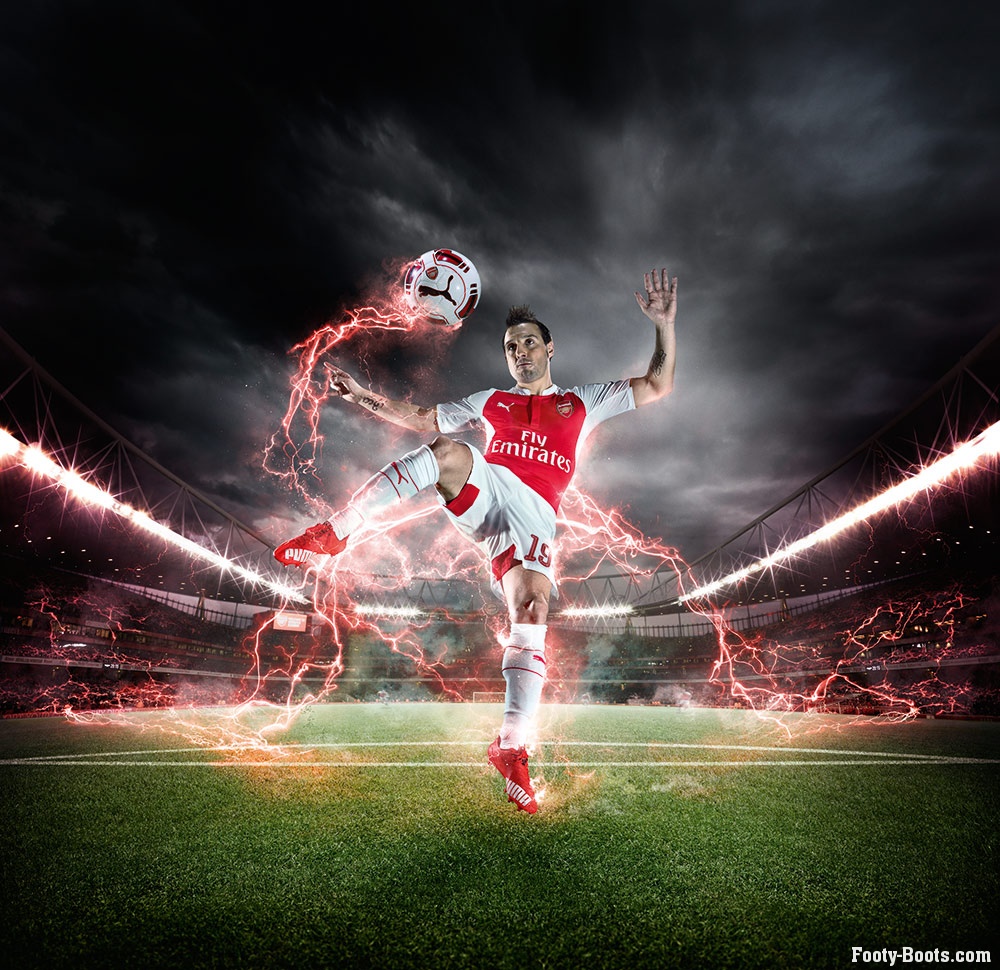 In contrast to previous years, there seems to be more stability amongst the playing staff at Arsenal, so what do Arsenal need to do to challenge for the Premier League? “We have to maintain our level, we have done well. We have to keep working on what we have done right. ”

Arsenal had the third tightest defence in the Premier League last season, but Cazorla insists that it’s one of the keys to them challenging Chelsea for the title next season. “One of the key highlights we need to focus on is to be a strong defensive team. If we’ve got that under control our offense is already strong enough. Make sure our order, defensive line and positioning is strong and always stays that way.”

Despite calling out the defence, when pushed on where Arsenal could strengthen, Cazorla switched to attack. “To reinforce the squad we might need someone in Mr Walcott’s area, as he is not necessarily a true, true striker.”

In just three seasons at the club, Cazorla has become a firm fans favourite, but he reserves special praise for the man that brought him to North London from Malaga in August 2012. “When I arrived at Arsenal, Mr Wenger you see him as a role model as a god basically, as an untouchable, but he is so simple. So easy going with all the players and that was something for me that was amazing and made me feel right at home. He is a human being to us all as well, even though he is who he is, a legend.”

The new PUMA Arsenal 15/16 Home Kit is Powered By Fans and available to buy from 25 June, pre-order at www.puma.com/arsenal #ForeverArsenal

Written By
Ramsay
More from Ramsay
Arshavin & Gervinho give the new Nike Vapor VIII a run-out in...
Read More