adidas certainly haven’t been scared to take risks when it’s come to the Predator in recent years, and that’s certainly self-evident with the Samba Pack Predator LZ!

Decked out in an eye-catching Berry Pink, the Predator LZ ' certainly has a good sense of fun about it’s choice of colours, with Yellow and Orange also thrown in on the heel and laces to complete the samba-party vibe. 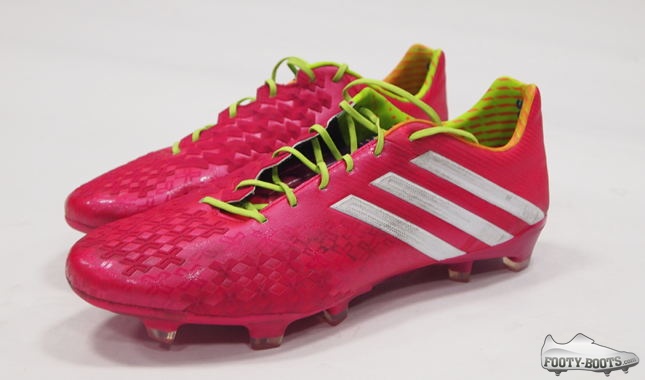 Not that pink is anything particularly new to the Predator range of course, with two signature models of David Beckham’s football boots featuring a healthy dose of that most vibrant of colours.

However, we will concede that adidas’ decision to have all five Lethal Zones the same colour does give these boots a more ‘pinked-out’ feel than previous Predators! 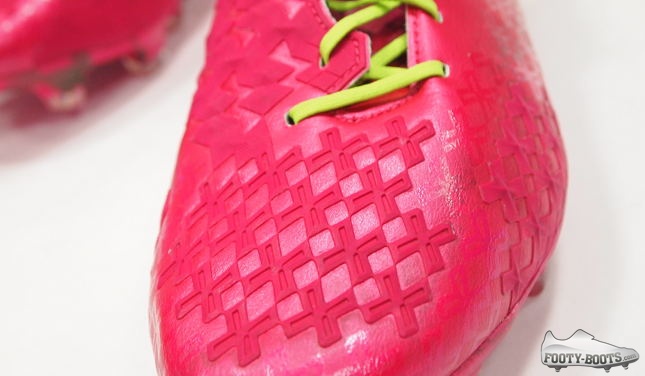 Speaking of the Lethal Zones, you probably know the drill by now – but just in case you’re new to the class, we’ll give you the crib-note version.

Whereas previous Predators have relied mostly on single Predator element, the Predator LZ brings five to the table. 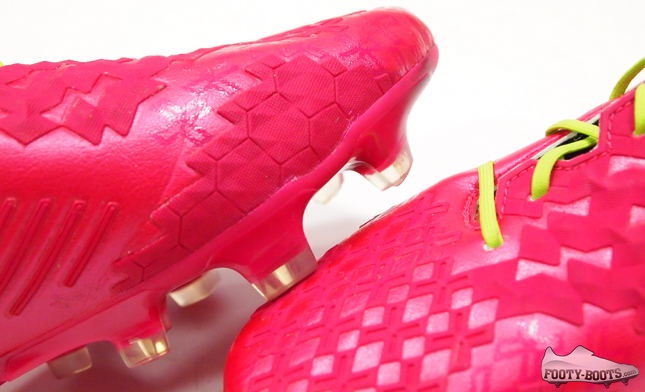 Made of precision-injected SL rubber, adidas’ five Lethal Zones are designed and textured to offer distinct styles of control and feel on the ball.

Pass, First Touch, Dribble and Drive are all fairly self-explanatory, whilst the Sweet Spot in focus on the image above is the ‘High-Risk/High Reward’ strike zone for explosive power and unpredictable trajectory. 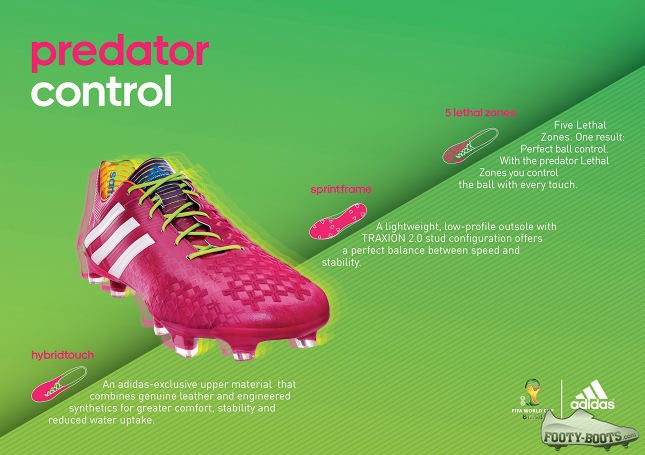 The Predator line has played host to some of the most storied feet in football, and currently you’ll find current World Cup holders like Xavi, Torres, Casillas and Silva wearing them.

There’s also no shortage of players with dreams of glory in Brazil sporting the Samba Pack Predator LZ. Hopefuls include Mesut Ozil, Angel di Maria, Leighton Baines and many more. 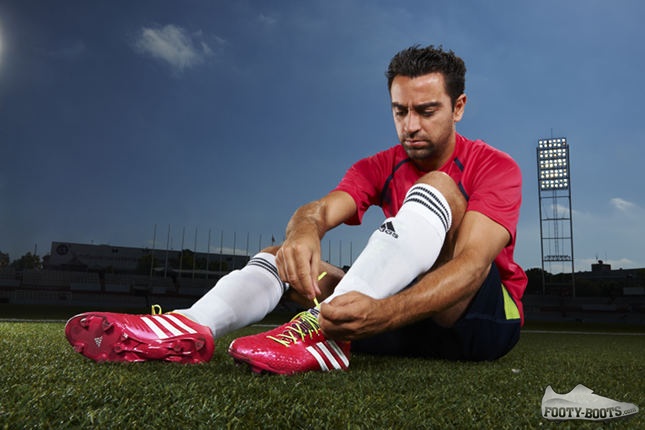 See the Samba Pack adidas Predator LZ onfield from November 9th onwards, with the boots available to purchase from 14th November from the Footy-Boots.com store.